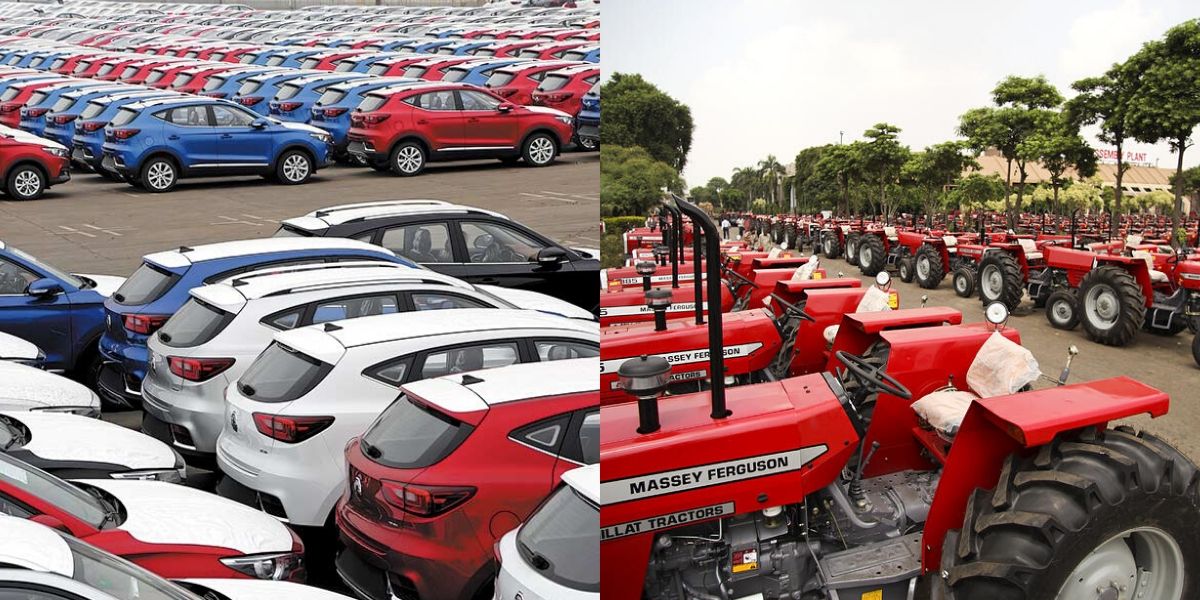 So Dawn has reported that in another turn of events in the depressing development in the auto sector, Millat Tractors Ltd (MTL)  assembler of Massey Ferguson Tractors have informed the Pakistan Stock Exchange that the company are readily halting the from Dec 11 till Jan 3, 2020, they informed us on Tuesday about this particular plan. The relative production operations will start again from Jan 6, 2020. The decision comes after MTL sales plunged by 48pc to 8,223 units during the July-November period.

In recent times the Lahore-based MTL told the popular news agency, Dawn that the company had observed three non-production days (NPDs) each week in November but due to decline in booking orders, the company had decided to shut its operations for no less than 20 days in a bid to overcome some of the crisis. An official told the agency that the company has not sold an inventory of over 3,000 units all over the country. “We have also sent our regular workers and staffers on forced leave,” he added. In addition to things, sales of Al-Ghazi Tractors, assembler of Fiat tractor  also declined by 27pc to 5,741 units. That’s the situation in the tractor market people.

Moving back to the crisis which has been around for some time now, that of the cars sector, it has been found that Suzuki Wagon R and Honda Civic/City sales have fallen by  75% to 7o% to 3,339 and 6,035 units respectively while Toyota Corolla and Suzuki Swift sales plunged by 59pc and 60pc to 9,657 and 859 units. As per the latest data released by the Pakistan Automotive Manufacturers Association, Suzuki Cultus and Bolan sales shrank by 35% and 70% to 5,691 and 1,949 units respectively. Overall car sales in November stood lower at 8,524 units compared to 9,569 units in the month of October.

Must Read : Pakistani rupee may hit 150 against $ in coming months

On the other hand, massive discount and different waiver schemes announced by Indus Motor Company in collaboration with commercial banks through car financing raised the sales of Toyota Corolla in November to 2,172 units from 1,982 units in October. Similar trend was seen in WagonR in November, edging up sales to 641 units from 530 units in October.

The all new Suzuki Alto 660cc has also started to lose its charm of being an economical car in a time of crises. The sales of the car fell to to 2,967 units from 4,048 units in November. Sales of Alto in July were 4,584, compared to 3,435 in August and 4,924 in September which shows us a downward trend in sales.

Sources at Honda Atlas Cars Limited dealership network reportedly stated that  the company would work only eight days in December as compared to seven days in November because of unsold inventory and depressed sales. Honda earlier observed 16-18 NPDs in October while they had also reduced working days to 11 in September as against 13 in August and 20 in July which shows the demotivated environment this crisis has created.