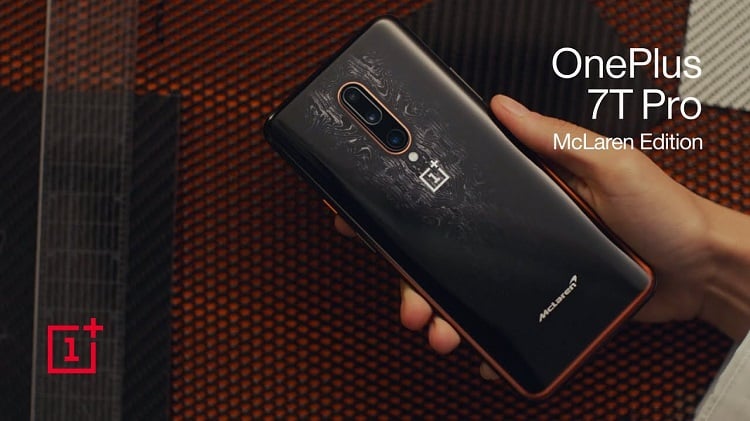 OnePlus has made a name for itself for providing a range of quality features – with this also including software stability offered within its devices. The company has taken great pride in the endless testing process that goes around in order to ensure that there is no flaw within the OxygenOs, however, despite such efforts, there naturally are some features that go on to be unvalidated. An example of this is now coming forward with several users of the OnePlus 7T Pro going on to complain about the Adaptive Brightness issue, with the complaints being placed on the community forums.

As far as can be told till now, the users are having some issues with regards to the auto-brightness feature that is offered within the phone. Users have complained that the device has shown the tendency to keep the brightness low, even when it is placed under direct sunlight. And so users are then being forced to deactivate the feature, returning to the manual mode for the adjustment of the display brightness.

Must Read : How to restore Google photo “Creations” that may deleted accidentally

A user, on the OnePlus community forum, has been noted to have said : “I’m not sure if I’m the only one because the adaptive brightness on my brand new OnePlus 7T Pro is absolutely abysmal. It goes black when it shouldn’t and is clearly not working as it should. I turned it off and keep the brightness to my liking but I’m really unhappy with how this has been implemented on this phone or is it only my device that’s having the issue?”

Such a claim is followed by many threads on the community forums with regards to the very same issue. While on the other hand it can also be seen that many other users have faced no issues – meaning that the vast majority of the OnePlus 7T Pro phones are working just fine. It won’t be long though before OnePlus takes notice and goes on to issue a fix for the problem.

How to restore Google photo “Creations” that may deleted accidentally