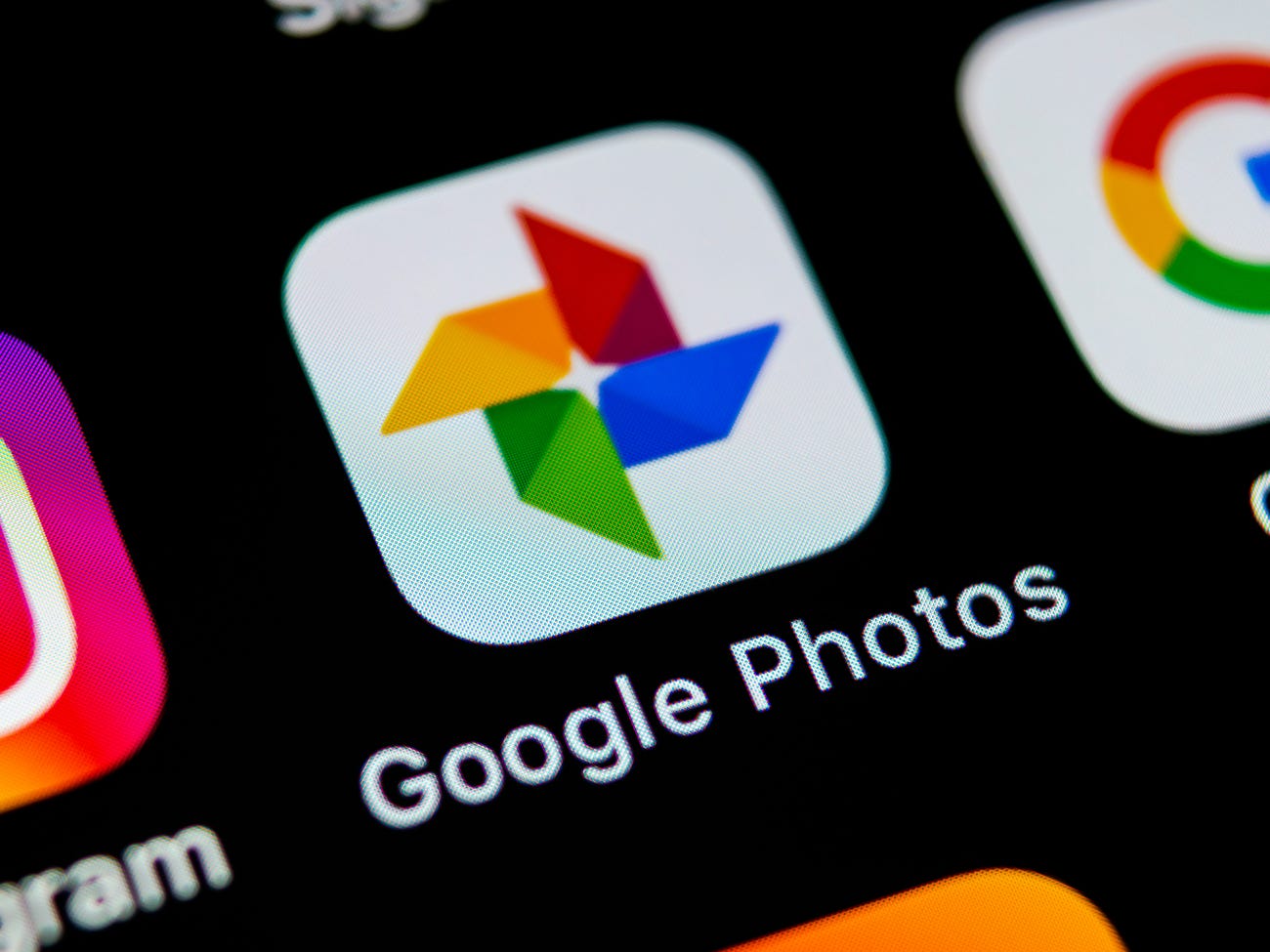 How to restore Google photo “Creations” that may deleted accidentally

As many of our users would know that the Google Photos applications has a lot of AI-oriented features which help the user enhance their precious photos and build “automated creations” on their behalves. Such features include slideshow videos, collages, and animations of your own shots. Take for example, the Google Photo AI might create a slideshow which is based on a hiking adventure in which you may have participated in last weekend, this in turn gives you a pretty nice way to view your overall trip without requiring any work on your end, work like searching for those particular photos.

You can tab over to the “For You” section in the Google Photos app to view the latest automated creations, and the app often sends you notifications when it thinks up a new one. However, these recommendations are easy quite easy to swipe away accidentally and let’s say that you meant to get rid of a suggested automated creation in the moment, you might just regret doing that later on.  Well now the tech giant, Google has finally made things possible which helps you reverse this process and restore these previously-ignored suggestions. Now all you have to do is to open the side menu which is inside the Google Photos, and then dig up the buried Settings > Skipped Suggestions option.

It should be noted that in the latest version of Google Photos, Google has also added  a new account-switching gesture and in addition to this “Skipped Suggestions” menu. As you may have already seen in many other first-party Google apps, you can now quickly swap between your different Google accounts by swiping up or down on the profile picture icon in the upper-right of the app. There’s also a new animated progress bar around the icon itself that shows you the upload status for any photos or videos you’re currently syncing from your device.

Android Police was the first website which spotted the new features earlier in the week, however, they now appear to have rolled out for most Google Photo users. Another thing to note here is that you may not need to update your app either; simply load up Google Photos and give the new features a try. If they’re not quite ready for you yet, just hold out a little longer, as the changes happen on Google’s end.

Is Feminism flourishing in ‘Digital Spaces’? 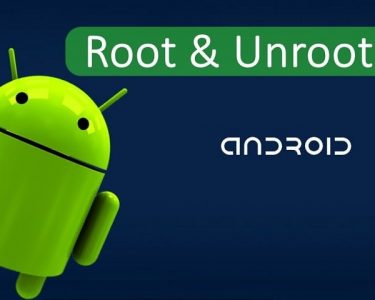 How to root and un-root android Phones and…

How new feature of Google Assistance will shape…