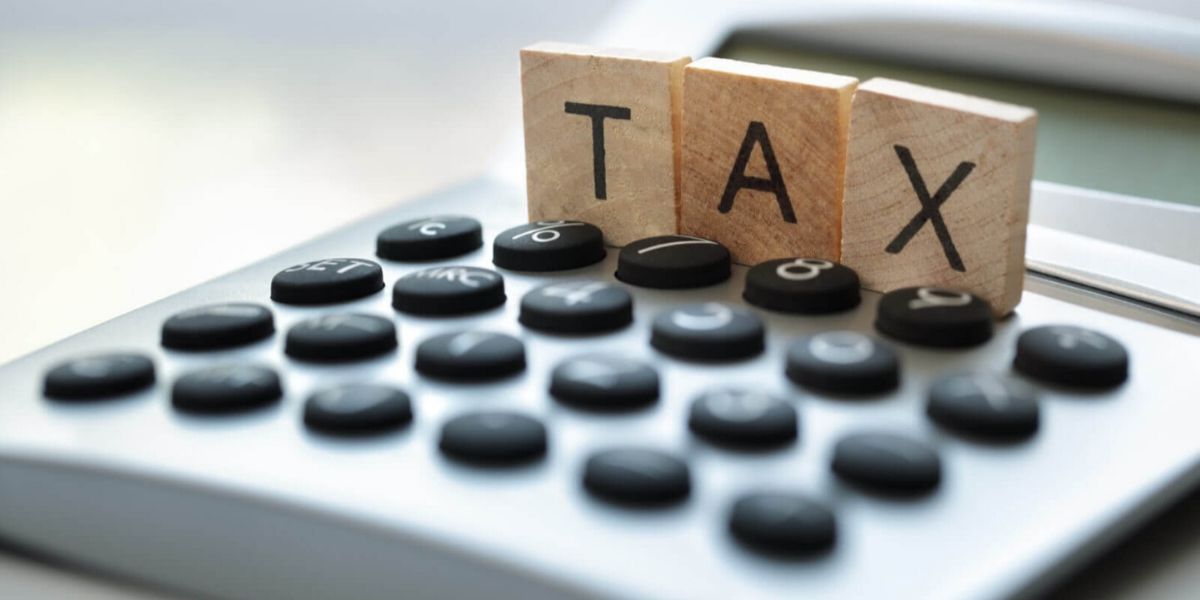 A new report has shown us that the withholding tax collection from the profit on bank deposits has seen a massive increase by an astonishing 204% to Rs. 21.6 billion during the first five months of the ongoing fiscal year and when compared to Rs. 7.1 billion in the same period of last year we can see the amazing turn in tax collection.  The report suggested that one of the main reasons for the amazing turnaround is owed to the fact that the government increased the interest rates which in turn improved returns on investment. The State Bank of Pakistan kept the discount rate unchanged at 13.25% in the last monetary policy introduced earlier in the year.

As per the sources quoted by the report, the Federal Board of Revenue (FBR) started scrutinizing the incomes following an extraordinary increase in earnings from bank deposits.  The report added that the deposits in the banking system saw an increased to Rs. 14.31 trillion by November of 2019 which shows an increase of 9.48% as compared with Rs. 13.07 trillion in the same month last year.

Must Read : Pakistan will use space tech for crop reporting services

The sources then added that FBR will obtain information from banks about individuals who make large deposits. The banks are required to provide a list to FBR which will information on deposits aggregating Rs. 10 million or more made during the month to tax authorities. They are also liable to provide a list of individuals receiving profit which exceeds  Rs. 500,000 a year.

In the start, FBR was gaining information about specific cases from the banks where the tax offices discovered  amounts on which the profit was received. The record also showed that the banks were required to provide details of transactions on a monthly basis but the banks are now required to provide details biannually with the amendment introduced to Income Tax Ordinance 2001. Therefore, the banks are going to be  providing details of deposits in their withholding statements which will be submitted in January 2020.

Pakistan will use space tech for crop reporting services

Is Feminism flourishing in ‘Digital Spaces’?