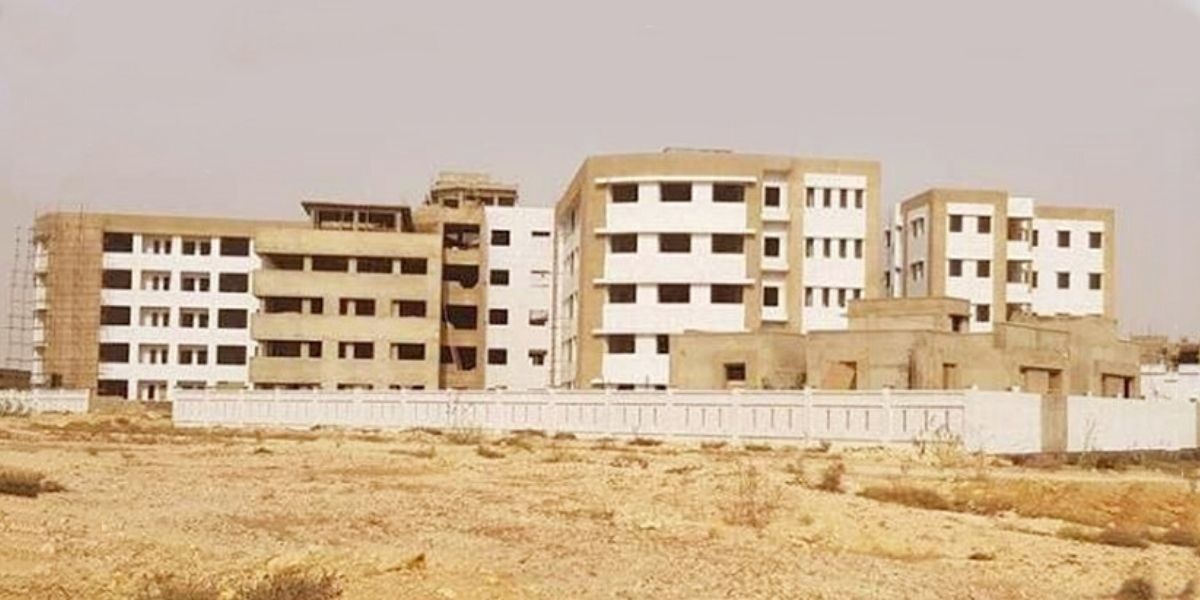 First Nursing University of Pakistan to be establish in Isb

The university which is named King Hammad University of Nursing and Associate Medical Sciences would be a state of the art complex having world class facilities and arrangements.

However, after the MoU, the CDA had been instructed to arrange the land for First nursing university of Pakistan. Later, CDA had acquired 5500 square feet of land for the purpose. The construction upon which would start next month after the finalization of all formalities with Ministry of Health Services.

“The construction cost is estimated at about $ 16 million, contract of the university has been given and construction work will begin next month,” said Dr. Asad, DG of the health ministry.

Pakistan Prime Minister is on a visit to Bahrain also. King of Bahrain Hamad bin Isa Al-Khalifa gifted the institution to the people of Pakistan during his visit to Pakistan in March 2014.

Later, Bahraini delegation, led by Dr. Shaikha Rana Bint Isa Bin Daij Al-Khalifa, then assistant under-secretary for Arab and Afro-Asian Affairs, arrived in Islamabad in July 2016 and finalized the project with Pakistan and MoU were signed with Ministry of Health in this regard.