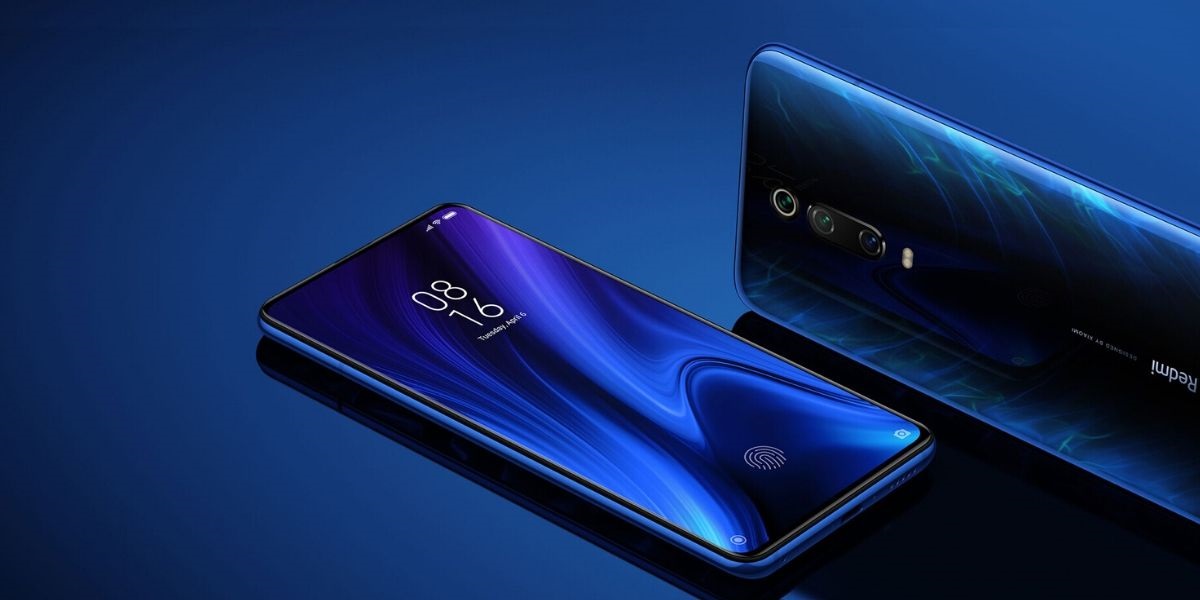 Before the launch of the much anticipated Redmi K30 series took place, while TENAA did actually publish the specs for the 4G version of the device – this wasn’t the case for the 5G version. However, this has now been subject to change as TENAA has indeed revealed the specs for the Redmi K30 5G and it also went on to reveal that we might be getting a new variant in the future!

While it isn’t confirmed whether Redmi will even release the device – it would be an absolute mammoth amount of RAM and storage for an upper mid-range device.

Must Read : Complaints coming in with regards to the OnePlus 7T Pro

Until January of next year, Redmi will not commence the selling process for the phone, and so till then, it is quite likely that more news will make its way to ascertain what can be expected of the device.

In any case though, the K30 5G features with a 6.67-inch 2400 x 1080 IPS LCD display along with two punch-holes. The display also not only arrives with a refresh rate of 120Hz, but also features with the support for HDR10.

The back of the device is occupied by a four camera setup, while two cameras are placed on the front of the device. On the battery front, the device arrives with a 4500mAh battery, while it also goes on to support 30W fast charging.

First Nursing University of Pakistan to be establish in Isb