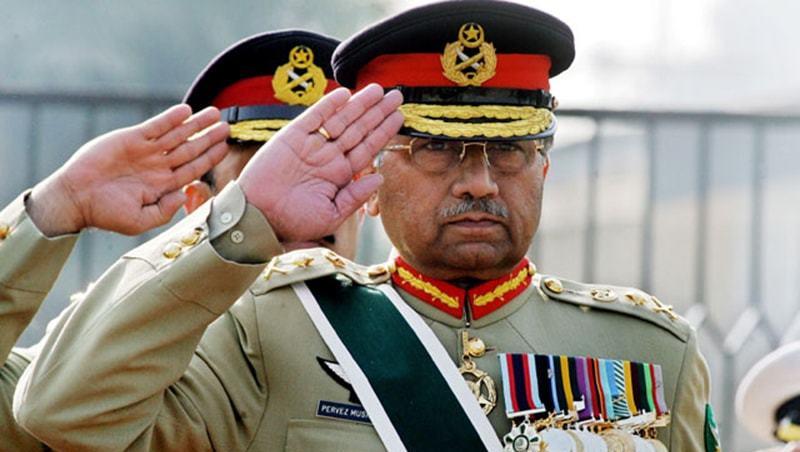 Musharraf sentenced to death in a high treason case

Former Chief of Army Staff and President Pervaiz Musharraf is sentenced to death in a high treason case against him. The verdict was passed by the special court set up for the trial. The three member bench passed a judgment with 2 to 1 split decision. He was found guilty of breaching Article 6 of the constitution of Pakistan.

The special court bench include of Peshawar High Court Chief Justice Waqar Ahmad Seth who was the head of the bench, Justice Nazar Akbar of the Sindh High Court (SHC) and Justice Shahid Karim of the LHC.

The detailed verdict will be issued after 48 hours. The former president is in Dubai right now undergoing treatment and admitted in hospital. He dismissed the court’s decision and said that the decision came without hearing him in person.

He called the treason case absolutely baseless. He further went on to say that “I have served my country for 10 years. I have fought for my country. This (treason) is the case in which I have not been heard and I have been victimized,”

On the other side the decision came as a surprise for many. Army went furious after the decision of death sentence to the dictator. A press release issued from the DG ISPR said that army is in “pain and anguish” after the decision. “He fought wars for his country” it stated. Army dismissed the verdict and said that the trial was not fair and verdict were passed in a hurry.

The much delayed response from government came and Attorney General also dismissed the decision and termed it “unconstitutional”.

The Musharraf’s legal team will appeal the case in Supreme Court. If the top court would uphold the decision then President have the power to pardon the guilty under article 45.

Must Read : Fawad Ch Has A Few Suggestions for Recent Army Chief Conundrum

The court process delayed many times. Later, Musharraf had been allowed to leave the country on medical grounds in 2016 during PML-N government. The former maintained that he will return to his home country. But since then Musharraf never came, moreover his health condition is deteriorating day by day.

The need for geriatric care for Pakistan’s ageing population