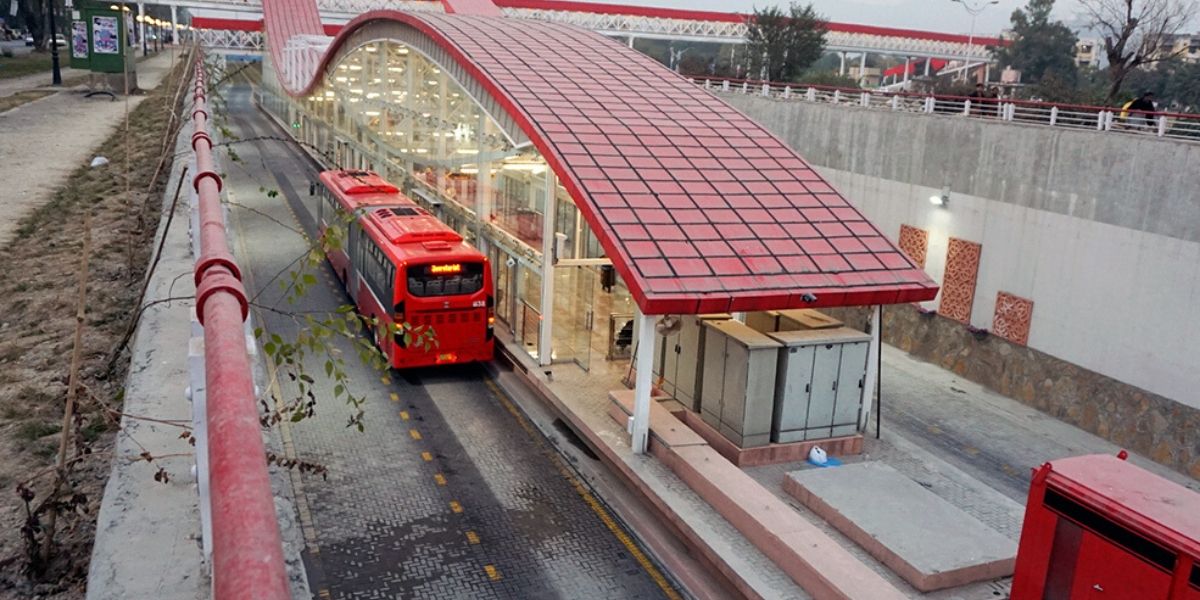 Islamabad Metro Bus Extension to be made operational in 3 months

The Federal government is hoping to start the metro bus operations to new Islamabad International Airport in the next three months. The extension of metro bus would be up and running by the end of March 2020, senate committee on Planning, Development and Reforms was told by secretary Planning.

The secretary informed that the major portion of the work has been completed and work on remaining part would be completed in March next and work is in progress on these parts.

The senate committee stressed to complete the projects which have been slowed down on fast track basis.

The work on the extension of the Metro Bus from Peshawar mor to Islamabad International Airport had previously missed all its deadlines. The work has been going on at a snail’s pace. After the election of the current government the project faced delays and struggled to receive funds.

Time for Oppo to welcome the new year with a bang!