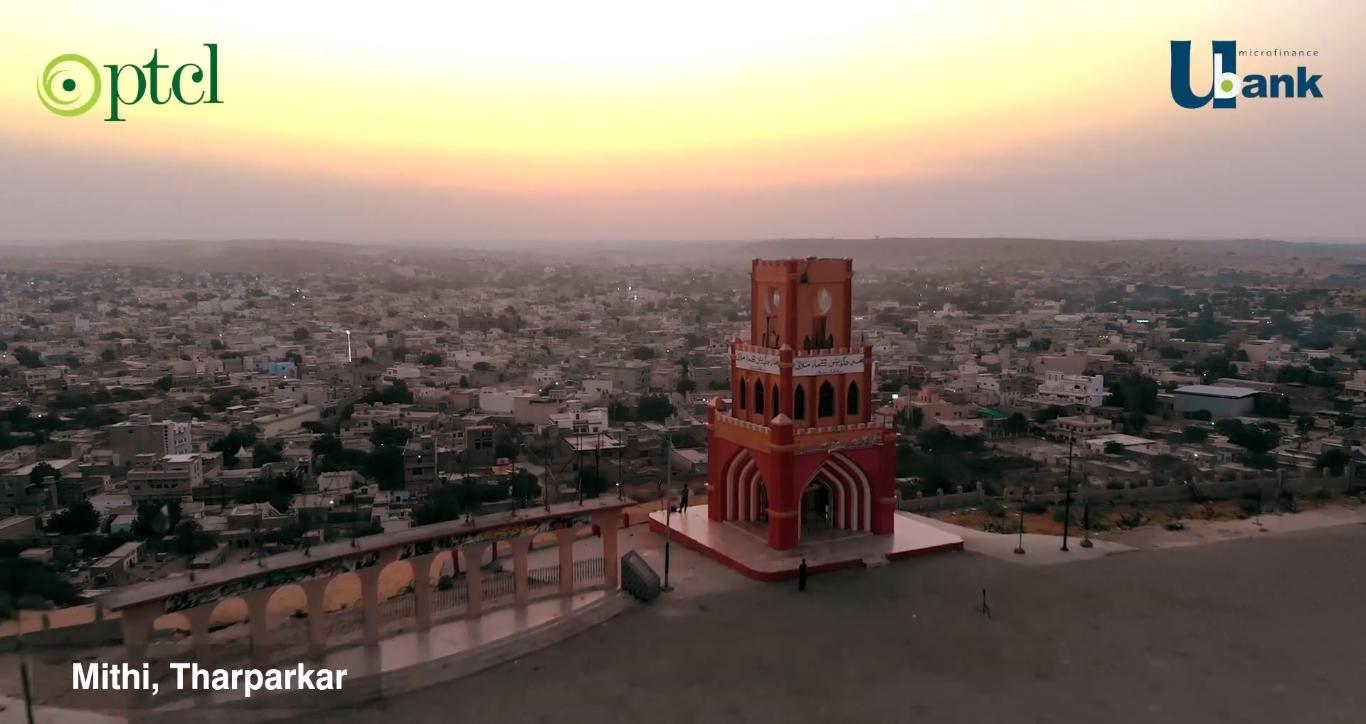 In an increasingly digital world, there remains little doubt that connecting people to the world can open new possibilities and bridge the gaps of inequality, both social and economic. As the internet penetration has gone up, we’ve witnessed countless case studies emerge of people successfully achieving their ambitions and turning their dreams into a reality even against immense odds. PTCL and U Bank is one such partnership that has been enabling economic and social empowerment for the underserved population of Pakistan over the last several years.

U Microfinance Bank Ltd. (U Bank), is a wholly owned subsidiary of PTCL with over 200 branches spread across 160 cities and rural areas of Pakistan making it the biggest microfinance bank in terms network. Providing a wide spectrum of financial services including microfinance loans, deposit products and branchless banking solutions across Pakistan, the bank has been fighting at the frontlines of poverty by serving the underserved population of Pakistan and those excluded from within the banking net. By doing so, the bank has been playing a critical role in the implementation of the National Financial Inclusion Strategy 2023 which aims to bring 50% of Pakistan’s adult population into the banking net.

As a microfinance bank working towards the end-goals of financial and social inclusion, are baked into U Bank’s DNA. This is evident within the bank’s vision statement that reads as follows – “Driven by the passion for disruptive innovation and the desire for financial inclusion, we aim to become the problem solver and enabler to Pakistani microfinance ecosystem.”

U Bank, under PTCL, has taken several steps to create and improve livelihoods for the unbanked population of Pakistan. October this year also saw the company celebrating the launch of its 200th branch in Gilgit. Having established a strong physical footprint across the country to serve and facilitate their customers and communities, the bank is now undergoing digital transformation which will see its loan process being completely digitized – from the application stage to loan disbursement directly into mobile wallets. This effort will further extend the banks outreach and help bring branchless banking solutions to those at the last mile. The company’s track record of performance has proven it to be a trustworthy investment – in 2018, PTCL injected PKR 5 billion on the company to facilitate expansion, JCR-VIS upgraded the short-term entity ratings from ‘A-/A-2’ to ‘A-1’, and the company raised PKR 600 Million through TFC.

A recent impact report by U Bank has shown that these efforts have in fact been successful in improving the livelihood for their borrowers. A large majority of the loans were for business purposes, i.e. buying livestock, machinery, and other business assets. In a survey of 2023 U Bank clients, 75% of the respondents indicated that the loan had helped improve their business. Another key insight from the impact report is that a majority of borrowers credit the loan for having helped them sustain shocks such as illness, death in the family, crop failure and natural disasters. Borrowers use the loans for various business purposes such as starting their own businesses, opening their own stores, and buying livestock and agriculture equipment. The loans also helped clients make ends meet by helping them pay for groceries, utility bills, and medical bills.

This past month, the PTCL team worked on a special project with U Bank to witness this transformation first-hand and help document it by developing an exclusive video that covered the bank’s work in far flung areas including Mithi, Tharparkar. U Bank has been helping ease the financial pressure in the region, which faces a variety of economic and environmental challenges (the region has been significantly water distressed), in an effort to help make the locals financial self-sufficient.

During this exercise we met one such individual, Sher Singh from Khario Nara. A matriculate, Sher spent is life as a goat herder with his brothers but dreamt of one day starting his own business. This dream is what brought him to U Bank and through their convenient loan facility, he is now successfully running his own shop. Another story of success comes from Pabuhar, Tehsil/District Mithi, Tharparkar where a government employee Sawai Sodho was able to establish his own dairy farm after his retirement thanks to U Bank’s loan products specifically designed for small-medium businesses.

When talking about serving the marginalized and underserved segments of the population, women’s financial inclusion remains a key indicator of successful dissemination of services. This is especially critical for a country like Pakistan, where according to latest figure only 7% of the female population (which makes up more than half of the entire population) is financial considered financially included. The large, and persistent, gender gap in economic participation, social norms and lack of women-owned physical capital contributes significantly towards this financial exclusion. In such a context, even small scale progress in a village has the power to act as catalyst and help motivate and remove barriers so that more women follow in the same footsteps. At U Bank 24% of their portfolio consists of women borrowers and among them is Nahni from Kanju Colony, Mithi. A seamstress, Nahni owned only a single sewing machine pre-loan and was struggling to make her small business financially sustainable. Through the loan she has not only been able to expand her tailoring business but is now able to send her children to school due to the resulting increase in her income.

U Bank, a subsidiary of PTCL, has been imperative in bringing over half a million Pakistani under the banking net and helping improve the quality of their businesses and life. The bank remains committed to continuing its work for the financially marginalized and becoming a bank of the future, delivering products and services through technology; thus, becoming one of the most accessible banks in Pakistan.

Detailed verdict: ‘Musharraf’ corpse be dragged to the D-Chowk and be hanged for 3 days 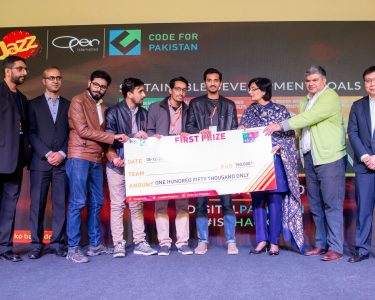