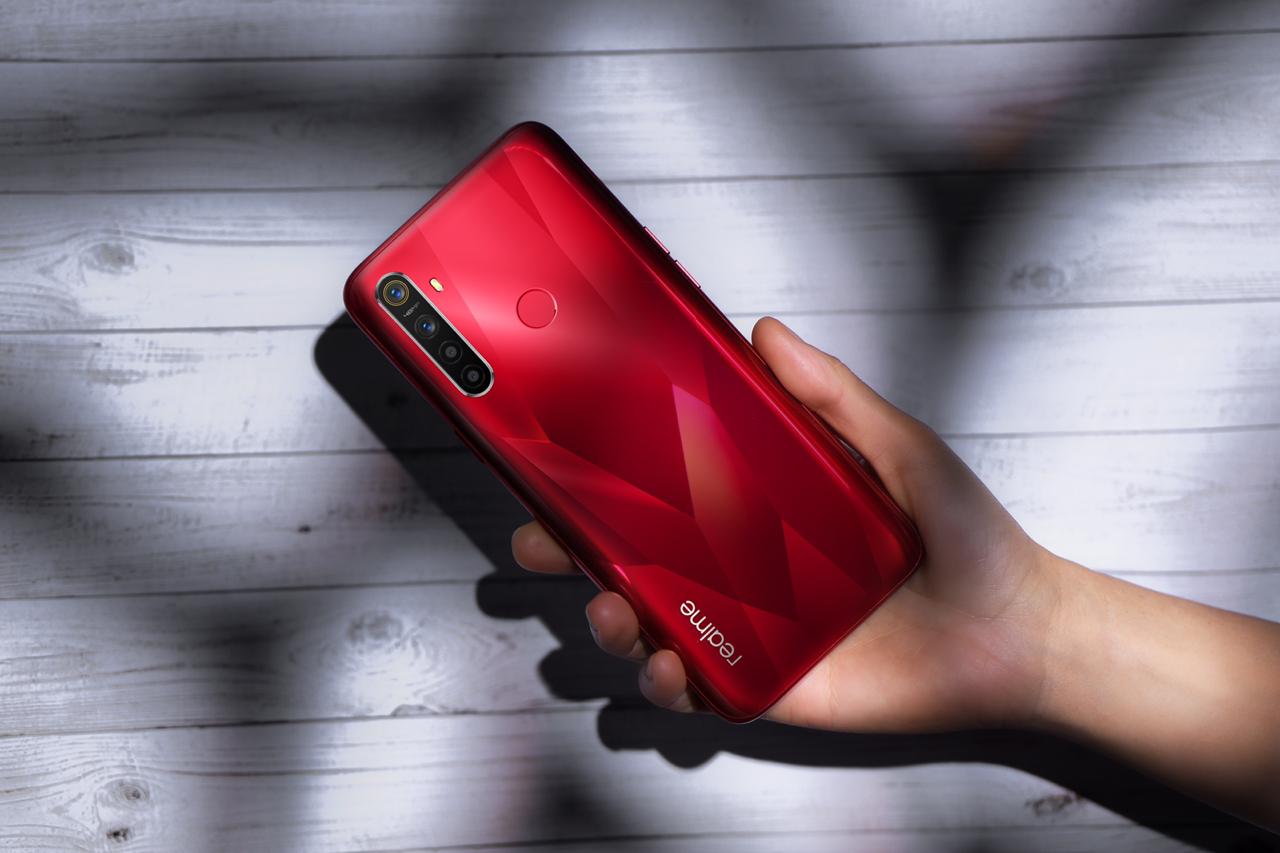 While the year is coming to an end soon, realme fans still have a couple of things to look forward to. Pakistan’s youth most favorite mobile brand realme confirmed realme 5s launch on December 23. realme will be sticking to its affordable roots and keeping prices within striking distance of each other. Pakistani youth’s favored smartphone brand realme has quickly snatched market share from existing players and is fast becoming one of the most sought after brands.

realme Pakistan has already started been teasing details about the Realme 5s  display, battery and processor. According to the teaser page, the upcoming handset will sport a 6.5-inch HD display, a 5,000mAh battery, and a 48-megapixel quad camera.

Similar to the standard Realme 5, the 5s also features a 6.5-inch HD display resolution. Corning Gorilla Glass 3+ is coated on top for protection against accidental damage and scratches. The device offers an 89 percent screen-to-body ratio. The Realme 5s retains the same design language from the standard model. It flaunts the brand’s signature diamond-cut pattern on the back. There is a fingerprint scanner in the center and camera setup located at the top left corner. The smartphone might come in two color options – Crystal Blue and Crystal Red.

Underneath, the Realme 5s is powered by a Snapdragon 665 chipset paired with 4GB RAM as standard and up to 128GB storage. Users will be able to expand up to 256GB via micro SD card. The phone thrives on a 5000mAh battery with a 10W fast charging system. 4GB+128GB variant will be available in Pakistan.

Since its entry into the Pakistani market less than 11 months ago, realme powered by Oppo, has already launched 8 products across different price segments from premium flagships to trendy mid-rangers, all designed particularly for the youth. They are also gearing up for the launch of their latest additions in the classic realme series in the coming months. realme is proving it has planned an even steeper growth trajectory than its parent company through a targeted focus on the youth.