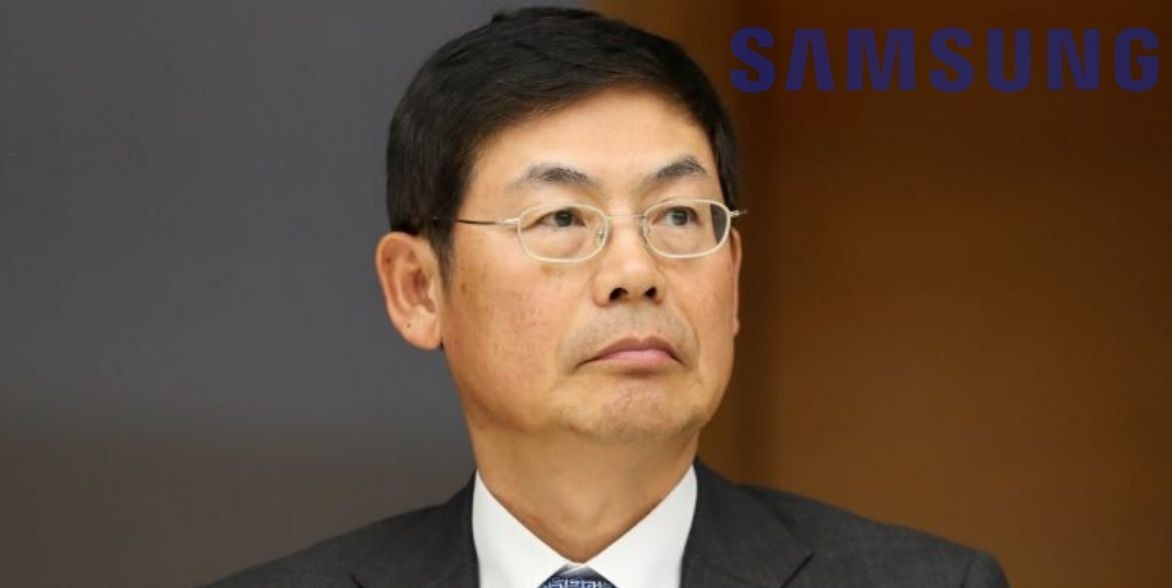 Samsung’s Chairman of board Lee Sang-hoon has been sentenced to 18 months in prison for hindering in labor laws. The Samsung Electronics’ chairman had been found guilty of sabotaging and hampering the labor laws. The ruling came from Seoul Central District Court.

The South Korean conglomerate, Samsung Electronic chairman had been accused of breaching the labor laws and now the ruling came which will mount pressure on the giant. The vice-president of the company had also received the same sentence last week over the violation of labor laws and union busting.

Samsung had not yet been released a statement or commented on the development. Now, that the top executives of the giant has been sent to prison, the company is under immense pressure to overhaul its corporate culture.

The South Korean giant has been facing a blowback from the unions. Hence, activists demanded a strict action against the executives of the company. The company has also been facing pressure from the public to alter the relationship with workers. The Samsung had maintained strict policy regarding the union activities.

Samsung has always averted the union demands and maintained a policy – not official – that there would be no endorsement of any kind regarding union activities stating that they “create unnecessary conflicts”.

Since, now the Samsung’s policy landed them in trouble sending their top bosses in jail, eyes are on the company to make some necessary changes.

Samsung has refused to comment or said anything about the incident.

Islamabad Metro Bus Extension to be made operational in 3 months