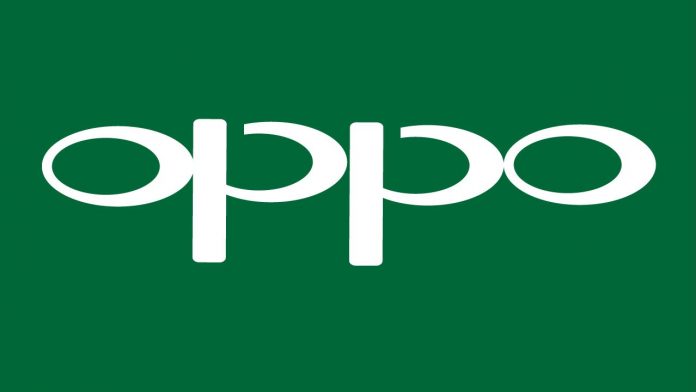 For the upcoming year Oppo has launched three different smartphones for their users so they can choose the best for them and get one for them in comparatively a lower price to other brands like Samsung, iPhone and many others. The upcoming launch for the new year consists of Reno 3, A8 and A91 are gift from Oppo. The first two models have been discussed.

If we take a look at the masterpiece this time Oppo have put in front of us. It’s not a surprise that A91 tout water drop notch display. Although it’s quite common as you can say that it has just become a trend for the phones especially that were launched in 2019 but it really gives a phone a different and a beautiful outlook.

The best thing without a doubt about this phone can surely be its camera as this phone is especially made for those users who like to click pictures. The rear camera of the phone is incredible with 48 megapixels and assisting it is an 8-megapixel wide angle lens and a pair of two-megapixel shooters likely to be macro and portrait sensors.

The internals of the phone are just as amazing with 8GB Ram which means all the complains of the users about the phone lacking or speed of the phone getting slow while playing large games like PUBG or FIFA all are solved. The internal space of the phone is 128GB which is more than enough for keeping important data as well as games or even movies. You really need a powerhouse to keep this phone moving and Oppo has provided just the kind of support needed with keeping a battery of 3950 mAh. Although the price of this phone is not yet confirmed but according to the rumors it is expected to be a mid-range phone.