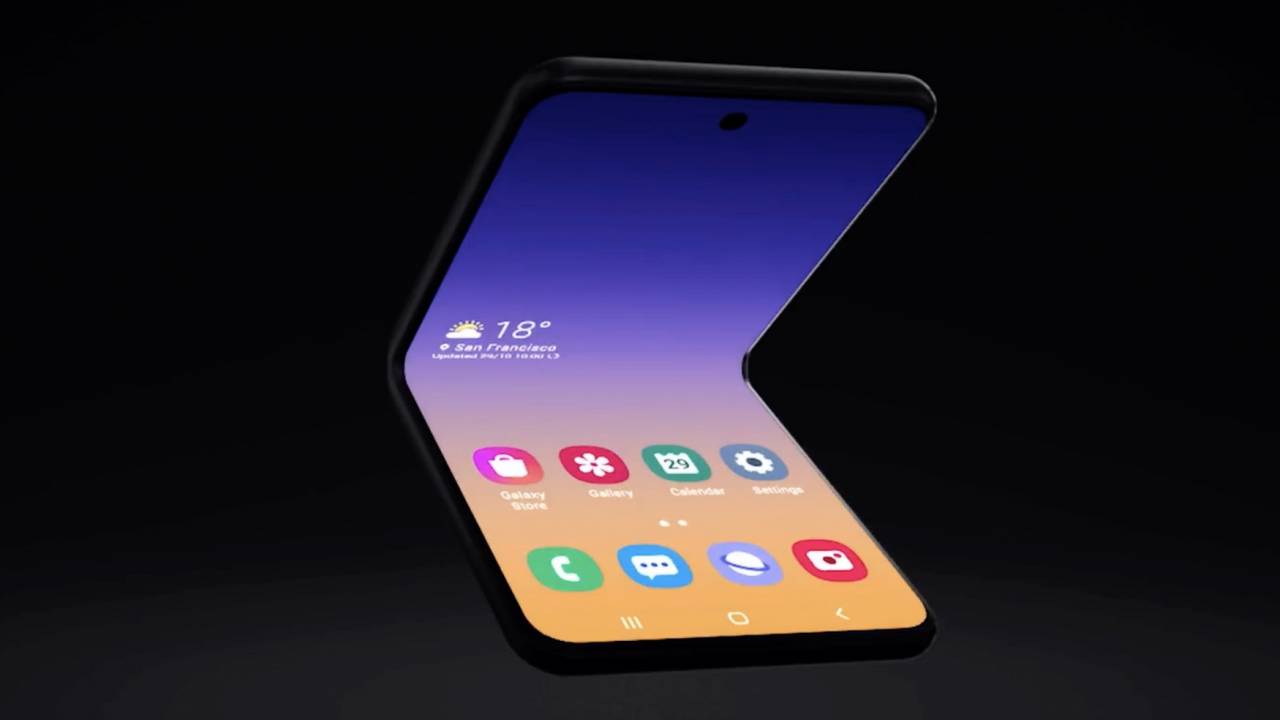 Samsung might just be dealing with getting the Galaxy Fold 2 to the Market level that it previously reached until the product was called back for a revised version because of all sorts of problems. Ever since then, Samsung has been on a roller coaster ride! The revised Galaxy Fold 2 was better in all departments when it comes to the actual Fold and that was enough to get more than a few orders. Recent reports that were later dismissed by Samsung claimed that the Fold had passed the 1 million units. This seemed a little far-fetched because of multiple reasons.

It was a case of people not trusting the tech that much to spend $2k on the device and with such high maintenance of the device it is going to take some time for the Folds to become mainstream. Now with Huawei Mate X in the market as well, this is going to be a real battle of who did the Fold better and the question still remains, how cheap can it get?

Must Read : A gift from Oppo to its users on New Year

However, the latest leaks are pointing to a different approach taken by Samsung this time, which might be similar to Razr approach with a vertically foldable display. This makes the phone even more compact, but the tablet factor is eliminated, which is, in my opinion, the most attractive feature of having a foldable phone. This leaked phone folds inside with a small display on the outside near the camera for the always on display. The software looks quite complete and Samsung might just be introducing a whole bunch of devices this CES or MWC!

Another major leap for Samsung would be to be able to integrate the 144MP that is rumored to be part of the next Samsung lineup!