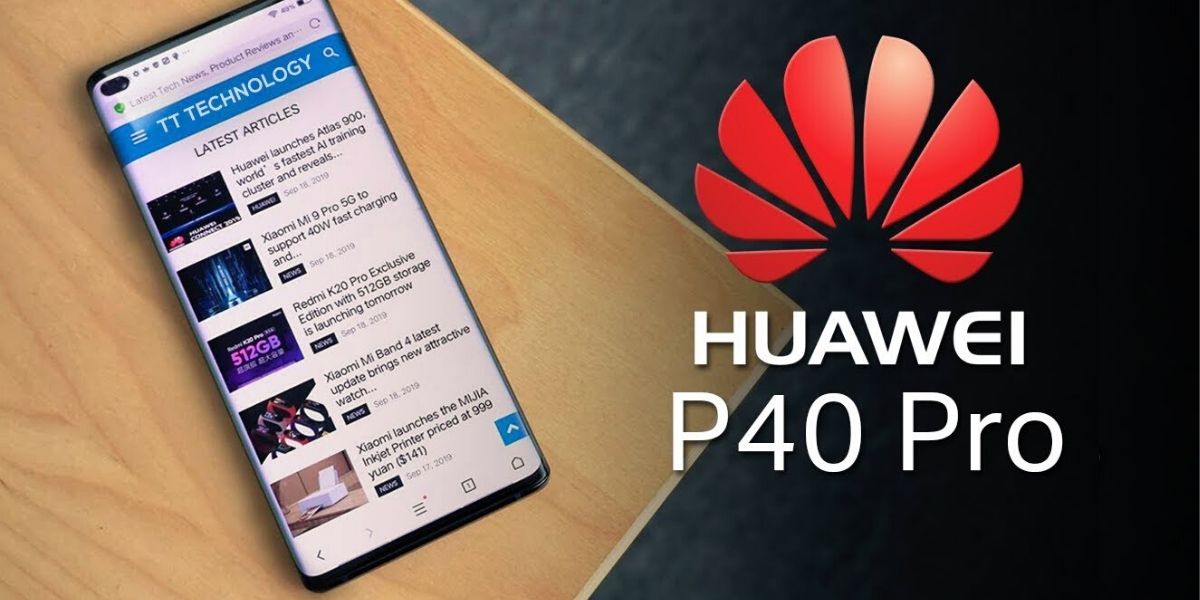 So when it comes to the latest innovation in cell phone technology, mobile phone companies are constantly working on making state of the art cameras and in turn bring in new upgrades to give users an amazing photography experience. The new upgrades appear to be the next big thing for flagship smartphones in 2020. Take for example the Samsung Galaxy S11, the next flagship from the Korean giants is expected to bring a 108 MP main camera sensor coupled along with an amazing 48MP telephoto lens which also has a pretty nude 5x optical zoom feature. Huawei is also looking to make a grand entrance by bringing the company’s first 10x optical zoom camera in the form of the Huawei P40 Pro.

Ming-Chi Kuo, who is an analyst at the TF International Security has said that the upcoming Huawei P40 Pro will carry support for a redesigned periscope telephoto lens. It will reportedly combine a prism and two mirrors in the camera with an extended FOV (field of view) to achieve 10x optical zoom. This lens will be an 8-megapixel shooter with f/4.0 aperture and will exclusively be available for the P40 Pro. In addition to that, he also predicts that Huawei will be using 5x optical zoom for its other brands which include the Nova, Honor, and Mate phones.

According to the analyst, he believes that the Huawei P40 series will fall into a price range of between $570 – $713. We will know for sure when the series finally makes its debut in March 2020. Other information regarding the device is yet to be revealed but one thing is pretty clear Huawei are also on board with the idea of providing an impeccable photography experience to its users, the new camera setup will be the talk of the town.