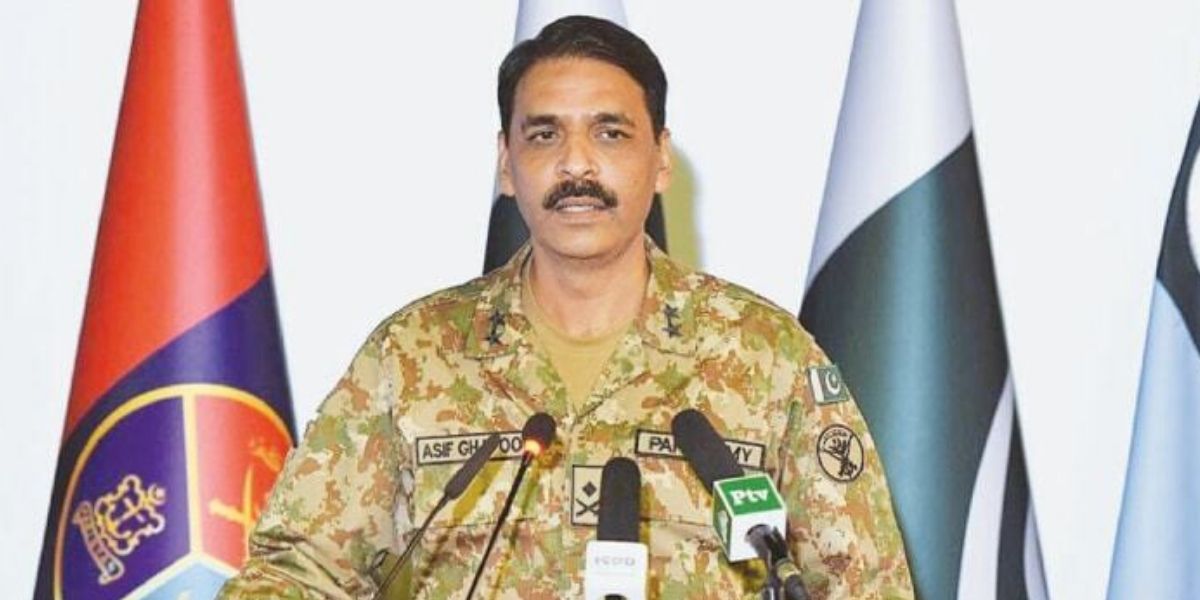 India’s cyber security chief Lt Gen (Retd) Rajesh Pant praised Director General Inter Services Public relations (DG ISPR) for the upper hand in information warfare. He showed worry that India is lagging behind in the narrative warfare. The Chief emphasized the importance of collective armed forces information cell that would handle all the arms of the military. As of now, according to him, “they are going in different ways”.

The cybersecurity chief said that Pakistan has “got its act together” and stressed the need of the one Public Relation (PR) arm of the whole military. As, this would ensure a single point narrative building. However, As of now European and independent news agencies rely on Pakistani DG ISPR’s news, he said.

The chief further added, “When are we going to have our own equivalent of the DG ISPR because the (Indian armed forces) services have their own PRs and they are going in different ways. Somebody at the national level now has to look at the narrative warfare and how to implement it in various domains,”

He further said while addressing a seminar that, “what we are finding from the other side – from the western border – that since the time they have created the DG ISPR, they have got their act together,”

Lt Gen (Retd) Rajesh Pant further added, “When they (DGISPR) conduct narrative warfare, let’s say in the case of Kashmir, the message they send to Europe is that human rights are being infringed.” While when they engage with Islamic nations they seize the opportunity to tell them that Islam is under threat, “What they told southeast Asia is that there is a regional instability,” said Pant.

He wrapped the discussion and opined, “So, they seem to have got their act together,”

India is under Pressure from all sides after they have created a huge ‘mess’ in Kashmir and now the controversial citizenship CAA bill is coming to haunt them. They are finding it hard to sell their narrative to the world.

Pakistan clinched series after 12 years against Sri Lanka at home