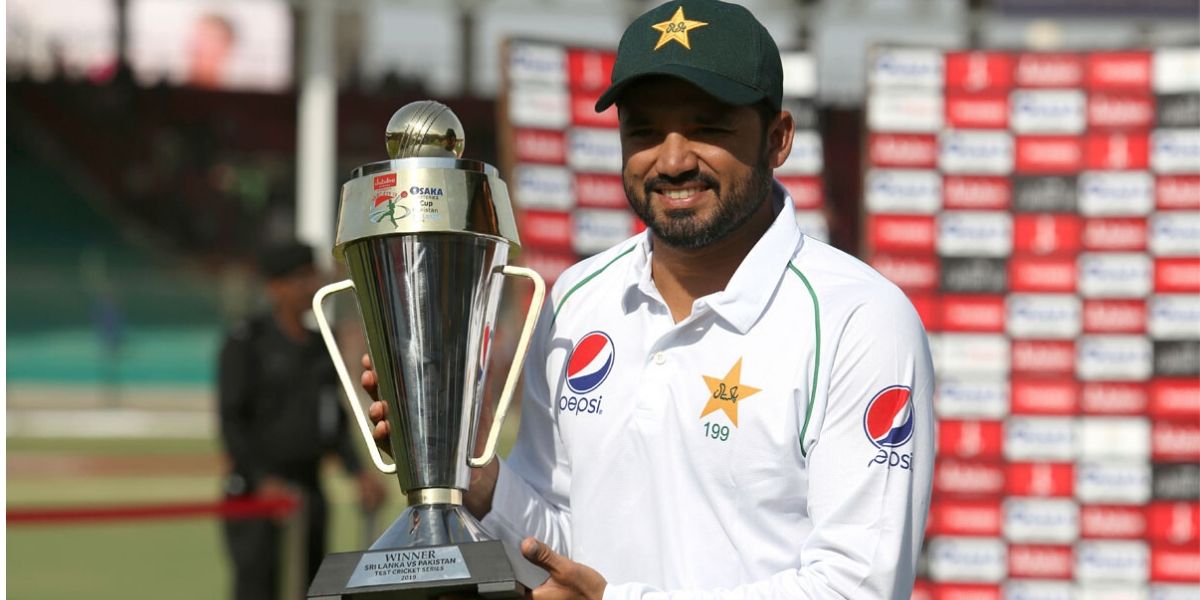 Pakistan clinched series after 12 years against Sri Lanka at home

Pakistan on Monday clinched a historic series win after nearly 12 years at home ground. The victory came on day 5 when Pakistan took remaining 3 wickets in just 15 minutes and 16 balls. The second and final test between Pakistan and Sri Lanka wrapped up in Karachi with Pakistan winning the match by a huge margin of 263.

The second test saw many records tumble as Pakistan became the second team in test cricket in which the top 4 players hammered centuries. Earlier on day 1, whole Pakistani team went packing on mere 191. After which, the team struck back in the second innings when they were trailing by 80 odd runs. Under pressure Shaan Masood made 135 and Abid Ali went on to score the 2nd consecutive century of the series after his debut in Pindi in the first match of the series. Captain Azhar Ali who had been struggling to find his form finally came back with 118 and superstar Babar Azam smashed 3rd century of his test career and remained undefeated on100*.

Pakistan declared after scoring 555 for the loss of 3 wickets. Sri Lankan side started off well but failed to capitalize on anything apart from Oshada Fernando who scored a gritty century. The young sensation Naseem Shah took his first five-for in Karachi. Earlier, in first innings, Shaheen Shah Afridi also took 5 wickets. Moreover, when Sri Lankan team came out to bat, they were bowled out cheaply. They made 212 runs and Pakistan won by 263 run margin. Pakistani team has had a horrible season in Australia where they were whitewashed in 2 match series. Pakistan can now take a sigh of relief, now that they can end their year with a high note.

Later, Pakistan captain we’re all praise for Sri Lanka and thanked the visiting team. In the post-match presentation Azhar Ali said, “Special thanks to Sri Lankan team and Sri Lankan cricket board from the bottom of our hearts, they probably don’t know how much immense happiness they have given us by playing in Pakistan,”

This would now take Pakistan to number 3 spot on ICC Test Championship points table with 80 points. Sri Lanka has also earned 80 points and now positioned one spot below Pakistan at number 4.