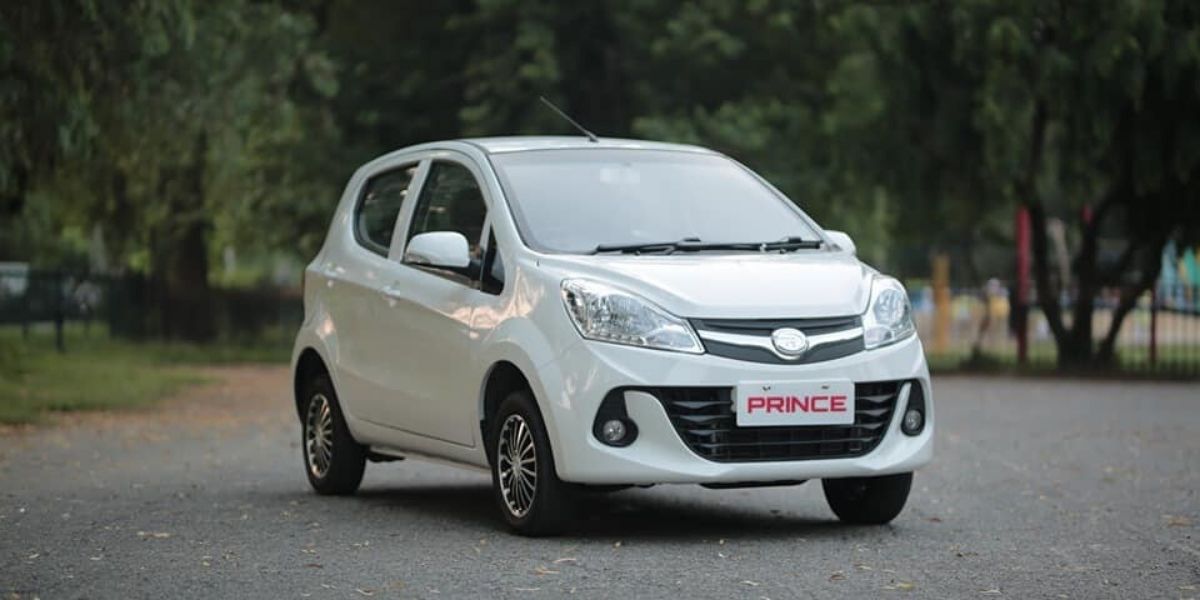 So without further delay, Regal Automobiles have finally launched the anticipated Prince Pearl in a glittering ceremony which was conducted by those in charge to celebrate the launch of the first batch of CKD units for their highly awaited Price Pearl. The event took place at the Prince-DFSK plant which is located  at Multan Road Lahore. The new car packs an engine of 800CC and this car will be released in to the Pakistani market on the 1st of February next year and the vehicle is expected to go head-to-head against the Bravo and the 660CC Alto for the market share vacated by the Mehran in a bid to once again rejuvenate the dead automobile industry in Pakistan, which has seen a vast decline in the last couple of years.

The new car Prince Pearl is expected to come in both manual and automatic options and while the price is still to be decided and officially announced, car fanatics estimate that the price of this particular module will be somewhere around Rs. 950,000 to Rs. 1,050,000. The company has decided to remain silent on these as the market situation could change drastically depending on the Rupee-Dollar parity, nonetheless we will find out soon enough.

Must Read : Auto Industry raise prices despite fall in rupee and import duties

Now while the car started its life as the Yika E7, the Pearl is a mixture of two Changan cars the Bennu and BenBen Mini from the outside and has a completely original interior which adds to the quality of the car.

The vehicle also comes with some standard features like the rest of its competitors cars, these features include power steering, power windows, power retract mirrors, touch screen infotainment system with Bluetooth, AC/ heater, alloy wheels, and fog lamps From the looks and on the basis of the information gathered thus far, Pearl is a hot prospect and will give both the Bravo and the 660CC Alto a run for their money but a lot depends on its price tag.