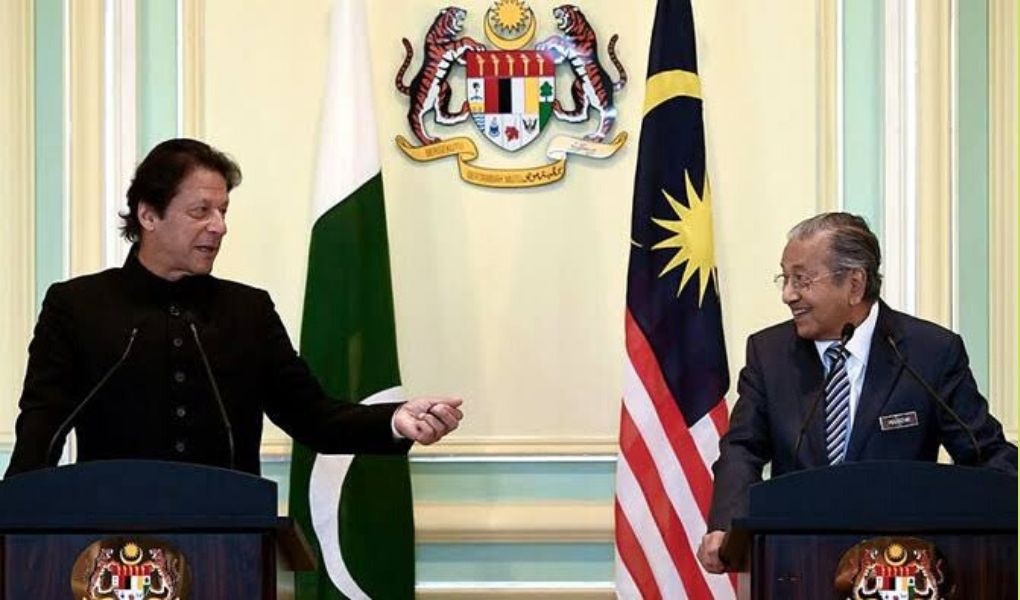 On Thursday December 21, Kuala Lumpur summit was concluded without the most prominent leader of the moot. Prime Minister Imran Khan cancelled the visit at the eleventh-hour amid Saudi and other Arab countries’ reservations. Following, it was decided that FM Shah Mehmood Qureshi will fly to Kuala Lumpur, but the government choose to ditch the summit completely and even Pakistani FM could not attend the summit.

During the Geneva conference, Prime Minister Imran Khan met with Turkish President  – one of the key pioneers of the summit – and tried to take him into the confidence. Consequently, PM Imran Khan later phoned Prime Minister Mahathir to aware him about the whole situation.

The whole saga brought an utter shame for Pakistani nation and country following a diplomatic disdain that embarrassed the government as well as people of Pakistan. Prime Minister Imran Khan was dominating Muslim world, moreover, for the past one and half year he built his repute based upon honesty and his blunt stance.

Rajab Tayyab Erdogan, the Turkish President, later comes out and spoke his mind. He expressed his annoyance with the fact that Arab countries mounted pressure on Pakistan to abstain from the summit.

“Saudi Arabia pressures Pakistan, Now, there are promises that the country has given to Pakistan regarding the central bank,” said Turkish President while answering the questions of reporters, adding that “However, more than that, there are 4 million Pakistanis working in Saudi Arabia. They [threatened by saying that they] would send [Pakistanis] back and re-employ Bangladeshi people instead,”

In response to his statement, Saudis were quick to respond and denied any such kind of pressure. The embassy of Saudi Arabia in Islamabad said that relations between the two nations “were cordial” and “did not require the use of threatening language,”

Saudi Arabian controls OIC, also cannot afford another rival bloc. Malaysian PM denied any formation of such bloc. He also said that he explained this [about the summit] to Saudi King Salman over video conference.

Now, that the whole situation is unfolded, the news is coming from Foreign office that they had conveyed their concerns over agreeing to attend the KL summit by PM. Sources confirmed that they submitted a report to PM office, moreover they did not get any response. This clearly shows that Foreign office had foreseen such a blowback. However, at that instant, Imran Khan was singing his own song.

Besides everything that had happened, the Saudi pressure was no surprise to Pakistan neither Pakistan giving up to the pressure. On the other hand, if Pakistan had attended the summit it would have led Pakistan to a coercive path with Saudi Arabia. Saudi Arabia and the UAE helped Pakistan in its acute balance of payment crisis. This might happen to Pakistan sooner or later, but one thing that nation failed to understand that why PM Imran Khan was left shrouded to such obvious fact.