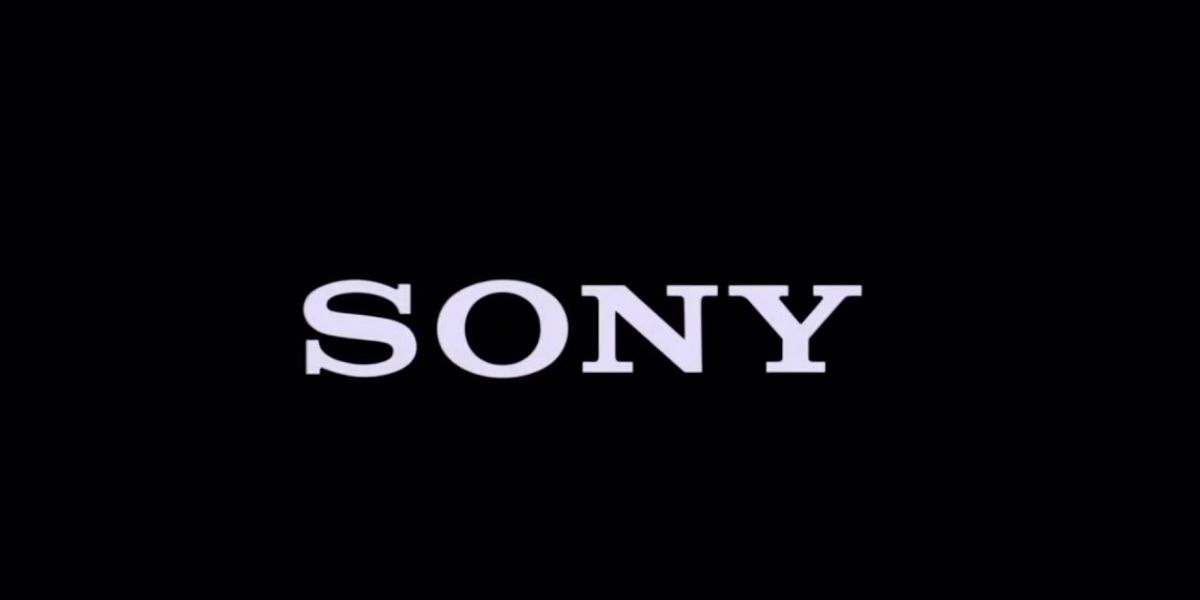 The next year in 2020 is very critical for Sony. The consumer electronics giant looks set to release many products; not just limited to one category – as the portfolio is likely to include the Playstation 5 as well as its Xperia lineup of phones – one of which of course will be the successor to the Sony Xperia 5. Now, the latest reports surrounding Sony’s next year’s flagship device suggest that it may come with a punch-hole selfie camera.

In accordance with what a new report has to say, Sony Corporation had proceeded on to apply for a design patent back in its home country of Japan. The patent is for a new graphical user interface in which two color renders are included for a smartphone on which the UI is showcased. It therefore goes on to reveal many details – including the chin of the smartphone which of course is present on the bottom of the phone. On the top, because of the sheer narrowness of the bezels, there will not be any room for a selfie camera.

Moreover, the renders that have been patented have also gone on to illustrate the frame as well as the borders for the upcoming phone from Sony. And hence, this points to the speculation of the device sporting a punch-hole display selfie camera on the front. And while it also has the option for opting for a pop-up camera – it would be unlikely considering the OEMs track record – as the company has made a name for itself for producing water-resistant devices with high IP ratings. And so a pop-up selfie camera won’t exactly be in tune with the company’s standards. In fact, Sony was the first ever company to launch a smartphone that was waterproof when it launched the Sony Xperia Z – and so one would have to imagine that the company might not skip such an integral feature for a flagship device!