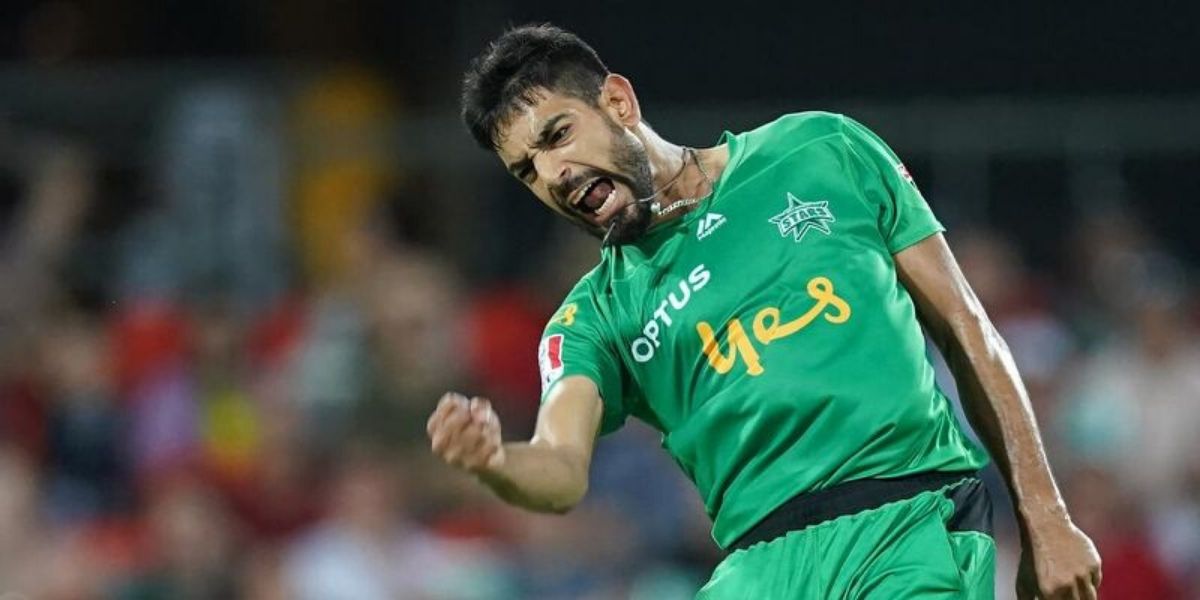 Haris Rauf expunged by Stars after dramatic start in BBL

Pakistani Pace sensation Haris Rauf dropped from the Melbourne Stars amid return of the Dale Steyn in Big Bash League (BBL). Dale Steyn will replace Rauf in the team. The legendary South African paceman will make his long awaited debut in KFC BBL. He is set to take part in Friday night’s game against Adelaide Strikers. Rauf currently holds the BKT Golden Cap as a highest wicket taker of the tournament so far.

Earlier, Haris Rauf has been named in the Melbourne Stars squad in place of Dale Steyn. Dale Styen, the South African bowler, was injured due to a side stain during South Africa’s domestic T20 league. After the injury, he will make a comeback in T20I circuit.

The 25 years old Haris Rauf, made a dream start after taking his maiden five-for in BBL against Hobart Hurricanes with just 5.87 runs per over in his second game. In his two games, the pace sensation took 7 wickets.

Earlier, he made his BBL debut against the Brisbane Heat, which the Melbourne Stars won by 22 runs, Rauf took figures of 2-20 off his four overs, also, he took a wicket on his very first ball of the tournament. After which, in his second game, he went on to take five wickets.

Moreover, The Stars will also welcome back Australian star Nathan Coulter-Nile, who also missed the first two games of BBL due to an ankle injury, which he picked up in training ahead of the season opener.

In addition to the return of Nathan Coulter-Nile, the Australian paceman Peter Siddle will also join BBL, he is released from the Australian test squad.