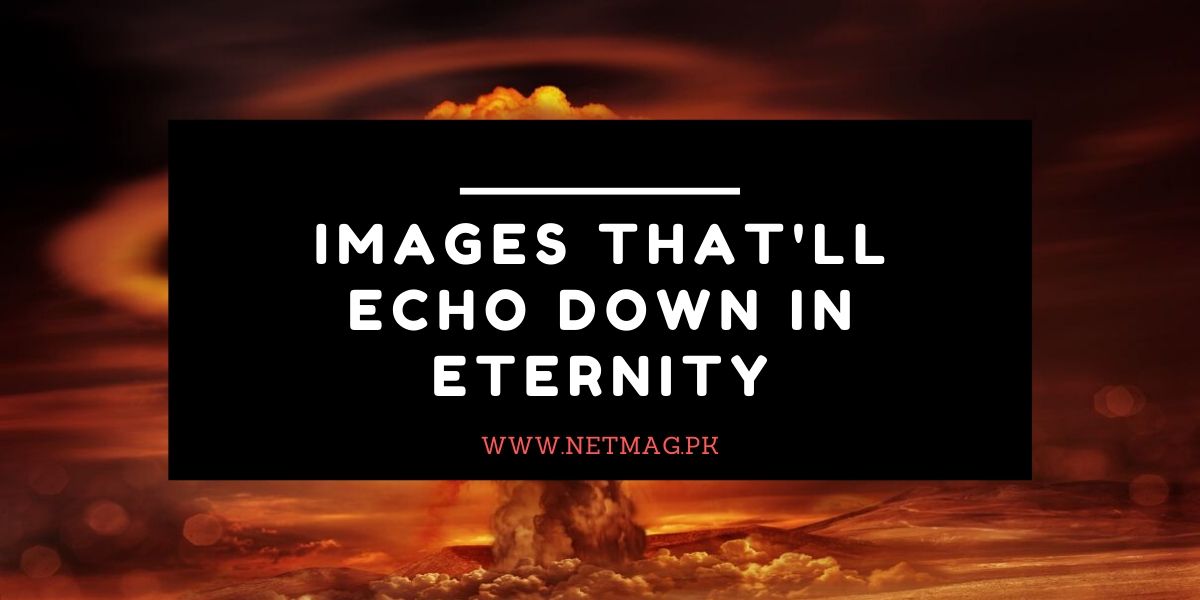 An image that haunts us till to date, we don’t need to go way down the memory lane, this picture was taken in 2016 after an airstrike in Aleppo Syria. Many such horror moments have since happened and here we are stepping into 2020.

As a mother I can never take this image out of my mind, a child safe in his home with his mother cooking a warm dinner in the kitchen and his father listening to the news and suddenly all hell breaks loose. His only comfort-his parents dead but he has been left lying in the rubble waiting for death and then a voice approaches. Takes him out of the rubble and takes him to an ambulance.No tears in his eyes, no tremors in his body just that vacant impression that asks so many questions which will never be answered. Sometimes I wonder if he is still alive and has a kind and generous voice become his embrace? Another question that will probably never be answered.

Seems strange  that a girl has disguised herself as a man to enter a stadium.

In Iran, there are restrictions on female fans entering football stadiums, therefore, she had to pass herself off as a boy and use her iPhone to take this shot.

Must Read : China treats Islam like a mental illness

As football is the nation’s most popular sport, the ban has been a controversial public issue. On 1 March 2018, FIFA president Gianni Infantino met with the president of Iran, Hassan Rouhani, to address the issue. Social-media groups also put the president under pressure, and on 20 June a ruling allowed Tehran’s Azadi Stadium to admit selected groups of women for international matches. The concession to women fans applied only to international matches, and after a senior judicial officer objected in October, it was withdrawn. On 10 November, the FIFA president, who was attending the AFC Cup match in Tehran, asked to be shown that women were being allowed to attend. A selection of women was permitted to enter, though many others were barred.

Crying Girl on the Border

Immigrant families had rafted across the Rio Grande from Mexico and were detained by the authorities. Yana (who was approaching her second birthday) and her mother had been part of a refugee caravan that started its journey in southern Mexico in April. Yana, from Honduras, cries as her mother Sandra Sanchez is searched by a US Border Patrol agent, in McAllen, Texas, USA, on 12 June.

Nothing underscores the otherworldliness of the sea quite like the jellyfish. Balletic in its strange clench-and-flex propulsion through water, a jellyfish’s alien parachute appears impervious to the laws of motion as it flits and glides. One can only imagine how dislocating it must have been for a pair of divers off the coast of Cornwall in the UK in July to turn suddenly from examining slippery fronds of kelp to find themselves floating face-to-face with a ginormous tentacled sea medusa.

History in Ashes……News of the devastating fire that ravaged Paris’s Notre-Dame Cathedral in April stopped the world in its tracks. Rising above the River Seine, the iconic structure throbs like an elegant engine, its hulking towers pumping at the heart of the city like a pair of powerful pistons. Few edifices in history have become quite so synonymous with the spirit of a place, and artists from JMW Turner to Van Gogh to Matisse have attempted to capture its mystique.

Get a wink right and you send a secret signal that flickers between flirtatiousness and embarrassment. Get it wrong and you look a little pervy. If you want to know how to pull off a perfect wink, the Duchess of Cornwall offered a free masterclass in ambiguous eyelash flashing in June during Donald Trump’s official state visit to the UK. Walking behind the US President and First Lady as they left a photo shoot in Clarence House, Camilla unexpectedly discharged a rapid flex of her left eye’s orbicularis oculi muscle in the direction of her security detail while the cameras were still rolling. It was a wink seen around the world.