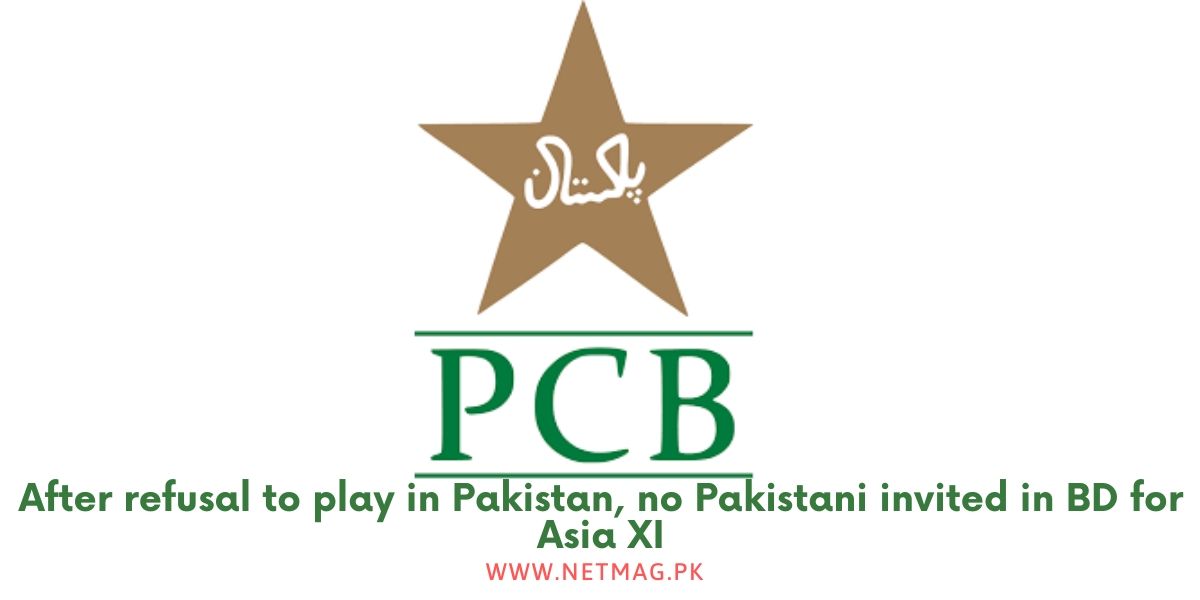 Sports
Home - Sports - After refusal to play in Pakistan, no Pakistani invited in BD for Asia XI

After refusal to play in Pakistan, no Pakistani invited in BD for Asia XI

There will be no Pakistani player in the upcoming Asia XI matches. BCCI confirms the news, as Bangladesh will host the upcoming T20Is to celebrate the birth centenary of their founder Sheikh Mujibur Rahman.

“What we are aware of is that there will be no Pakistan players in the Asia XI. That is what the message is, so there is no question of both countries coming together or picking one over the other. Sourav Ganguly will decide the five players who will be a part of the Asia XI,” said the Joint Secretary of BCCI Jayesh George.

The matches has been given an official status by the ICC and Bangladesh is set to host the series. Pakistani board is furious over BCB’s attitude regarding the issue of test matches in Pakistan. Pakistani cricket board made it clear that, thereon, no home series will be played on ‘neutral’ venue. The security situation is now stable.

“Actually, we have no other option here. We can play the T20Is but if we are to play Tests then it should be in a neutral venue,” said BCP president Nizamuddin Chowdhury.

On the other hand, PCB’s chairman Ehsan Mani hinted to go to the ICC’s dispute committee against BCB. In reply, BCB once again refused to play in Pakistan.

Now, PCB once again asked the BCP to give reason for not playing in Pakistan. A senior PCB official said on Thursday that the BCB has been once again asked to explain the narrative of their reluctance to fulfill their obligation under the ICC Future Tour Programme (FTP).