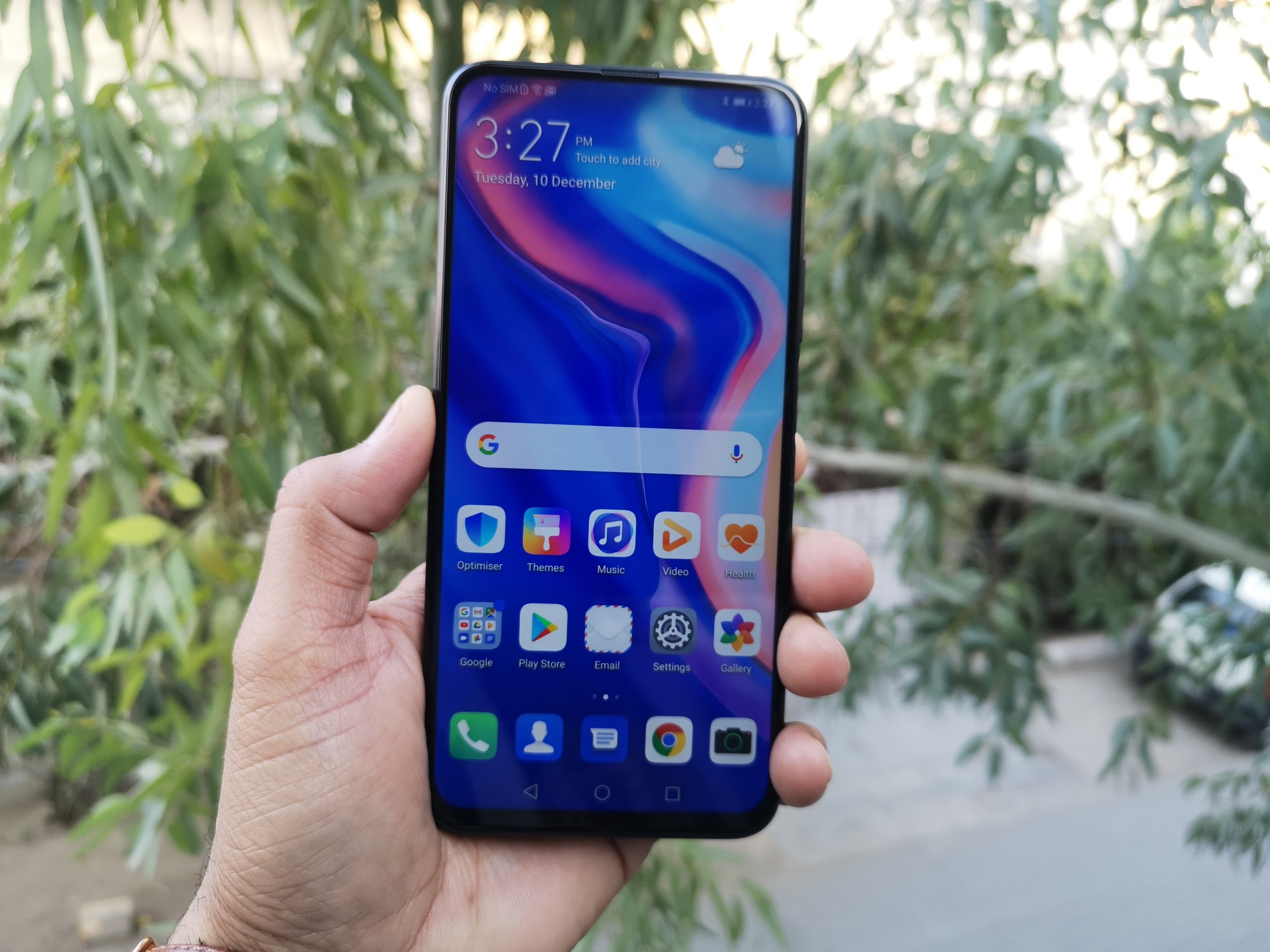 Mobile
Home - Mobile - The successor to the Y9 Prime: Is the Y9S Huawei’s next big mid-ranger? A Detailed Review

The successor to the Y9 Prime: Is the Y9S Huawei’s next big mid-ranger? A Detailed Review

The Huawei Y9s adds another option for those users who are looking to get into all the action that promises to be in the mid-range smartphone market. The competition within this segment of the market is now more intense than ever – this quite clearly proven by how good the devices these days are with respect to their prices. Consumers all over the globe are able to get the best value for money these days, with no different the case for the Pakistani market.

Indeed the Pakistani market too in recent times has been blessed with a number of brilliant mid-range devices, and these include a handful of devices launched by Huawei.

The latest device launched by the Chinese manufacturer in the Huawei Y9s is just the prime example of how far Huawei has come when it comes to mid-range devices as if the company’s case wasn’t strong enough once it launched the Huawei Y9 Prime recently. Regardless, however, today, we shall be looking at some of the features and specs that are available within Huawei’s latest device in the Y9s – and what makes this device amongst the best mid-range devices in the world – if not the best.

First and foremost – does it come with Google services?

When the device was announced and set for launch, many had wondered whether it would come with the aid of Google services, as the US ban imposed in recent times has meant that Huawei devices are not eligible for using services given out by Google. However, as far as the case for the Y9s goes, it does a feature with the Google Play Store and Google services. This is because of the fact that Huawei got the device approved before the ban was subject to being imposed.

And so not only will the device smoothly run apps provided by Google – there shouldn’t be any problems in the future either, with the phone also eligible for Google updates – whenever they might strike.

Much like the Huawei Y9 Prime, the Y9s to doesn’t have a notch integrated within the device. The smartphone comes with a 6.59-inch display with a resolution of 1080×2340 pixels. The display also has a decent enough 84.7 percent screen-to-body ratio and comes with an LTPS IPS LCD capacitive touchscreen that boasts 16M colors.

Huawei phones have always been known to come with great cameras – the prime example of this being the manufacturer’s P series smartphones, which come with photography as the main selling point. The latest Y9s only goes on to carry on the legacy of great cameras, as the device features with an impressive triple rear camera setup.

Like I stated above, the Huawei Y9s does not come with a notch. Neither does the phone come with a punch-hole and so in order to make the display FullView, the Chinese manufacturer took upon itself to integrate a pop-up selfie camera setup within the device. As far as the sheer specs go, the sensor is a 16MP one while it also supports [email protected]

The device promises to be impressive in the processing side of things and by the looks of it, Huawei has made sure to provide good enough memory specs to go along with the processor.

As far as the memory and RAM goes, the device comes with six gigs of RAM and 128 gigs of internal storage. There will also be the option for additional storage, as Huawei has placed a microSD card slot within the device – with which users can go up to 512GB of storage. An important thing to note here is the fact that the microSD card slot goes on to double as a SIM slot – so users can either go with the option of having a single SIM and a memory card within the phone or two SIMS with no memory card.

The phone comes with a side-mounted fingerprint scanner which will also double as a power button – a concept much similar to what we saw for years and years within Sony Xperia devices. While the phone comes with a massive 4000mAh battery that should last users a whole day even with heavy usage, the disappointment here comes in the form of the charging system implemented. The device does not offer fast charging. One great point is the fact that the phone comes with a 3.5mm headphone jack integrated within.

All in all of course, as you might have already figured out, the Huawei Y9s is a very capable device – especially when you take into consideration the price tag that it brings along with it. And while there might be some stumbling points that consumers may consider before actually going on to buy the device such as the exclusion of an AMOLED display and fast charging – consider again the fact that this is only a mid-range device rather than a flagship.