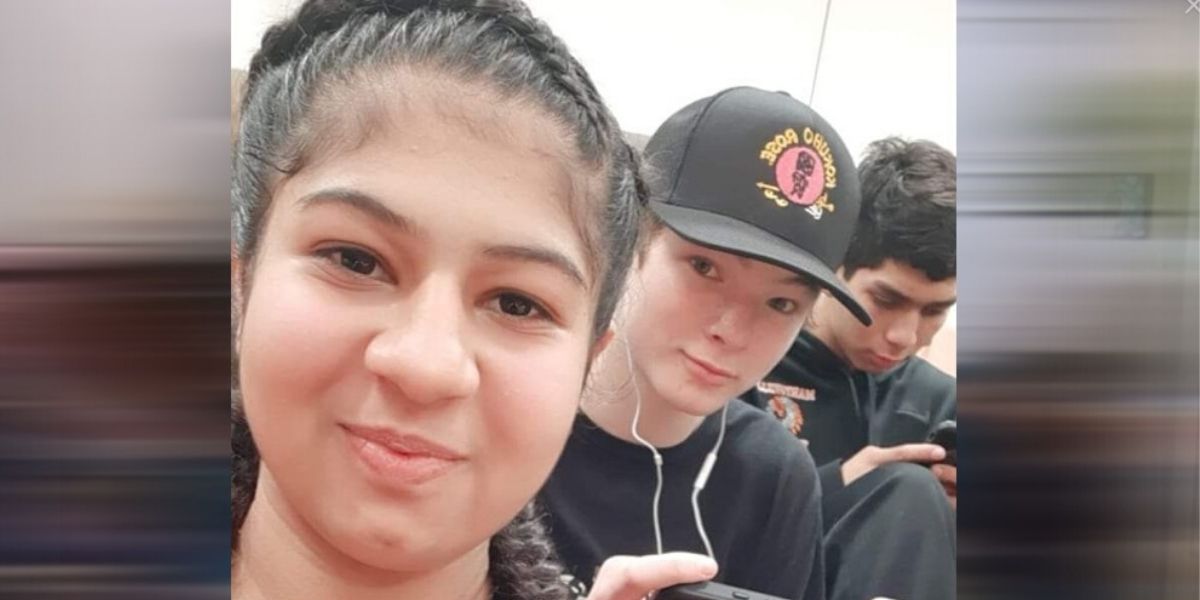 A Pakistani student in US won three gold medals in wrestling. Nida Ali Jamali, the young girl, hails from the remote town of Sindh, currently living in Yuba, California in one year scholarship.

Jamali, the young student on scholarship, is breaking all stereotypes. She took part in the 11 Category Wrestling Competition in River Valley and Wetland and performed exceptionally. She went on to clinch three Gold Medals in the competition. This was the best performance among the female participants.

She is in America after she got a one-year scholarship to study in the US. She was admitted in Mary’s Villa High School there on 14th August 2018 and is living with host parent’s family. She is on U.S. government’s Youth Exchange Program after she got first position in test.

During her stay, she developed an interest in wrestling, after which she signed up for the training. Now, at the competition, Jamali won three medals in 116 pound category.

She is making his country proud by setting an example for the girls not only her age, but for everyone. Her uncle told the media that she has her own library in her hometown, she is a book-lover, also she has a very good command over English literature. In addition to this, she also went on to score 117 percent marks in American history subject, as she broke the previous record of Mary’s Villa High School.

Earlier, her host family had recommended to the school management to not put extra work burden on her as she has come only for a year, meanwhile, Nida declined any such favors, as she did not want to miss any opportunity to learn, she rejected saying that ‘I am here in the USA to learn a variety of new things and would study like other students do’.

At this age, having a remote background, Nida Jamali is a shining light for her family, but also for her area. She has set an example for the girls in Pakistan.

After refusal to play in Pakistan, no Pakistani invited in BD for Asia XI