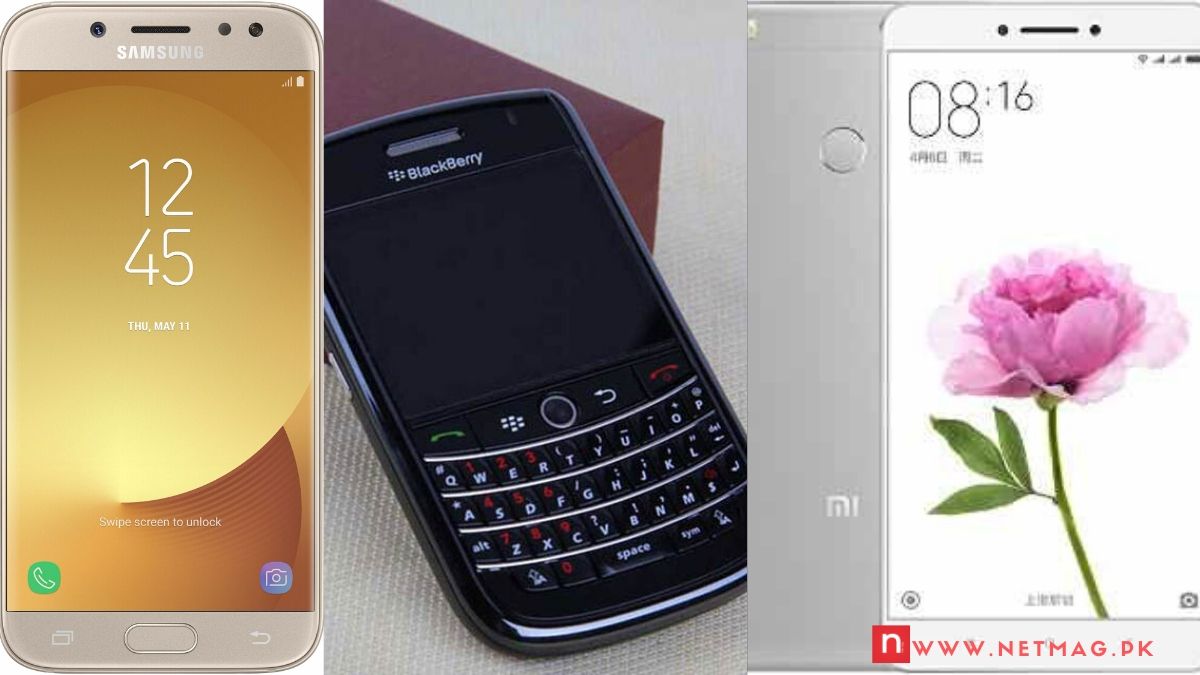 The Year Of Doom For Certain Smartphones

While the tech industry has been innovating exponentially, there have been cases where companies have let go of certain smartphone series because of lack of sales. These range from Samsung to Sony to Xiaomi. The crowd of smartphones at there for people to choose from has led to many smartphone series being overlooked and thus has led to their eventual demise. So here are a few of them that got caught up in traffic and probably wouldn’t be returning to the big scene.

Once, The phone for corporates and business people have failed to grow with the industry and has seen itself get the hammer. Blackberry introduced the KEY2 LE, as their last product and after an abysmal sales market performance TCL, its parent company made a decision that they wont be releasing any Blackberry phones.

With this tech giant, it’s a completely different scenario. The company has been continuing and introducing new series for a long time now. It was time that they overlapped and that’s exactly what happened. The Mi Max series was meant to be for people who liked ‘phablets’ or extremely big screen phones. But now that the term has become extinct and that the screen is increasing day by day, means that Xiaomi didn’t need another series of the sort.

Samsung took a long time to realise the entry level market. Before that, they had the j series. A rather poor array of underperforming devices and the only thing that got them sold was the brand power of Samsung. However, with other companies coming up to Samsung fast, it knew it had to do something and that was to come up with a new line of smartphones so that the J series could be overlooked. Now with the A series doing well in the market, Samsung can finally get rid of their forgettable J series.