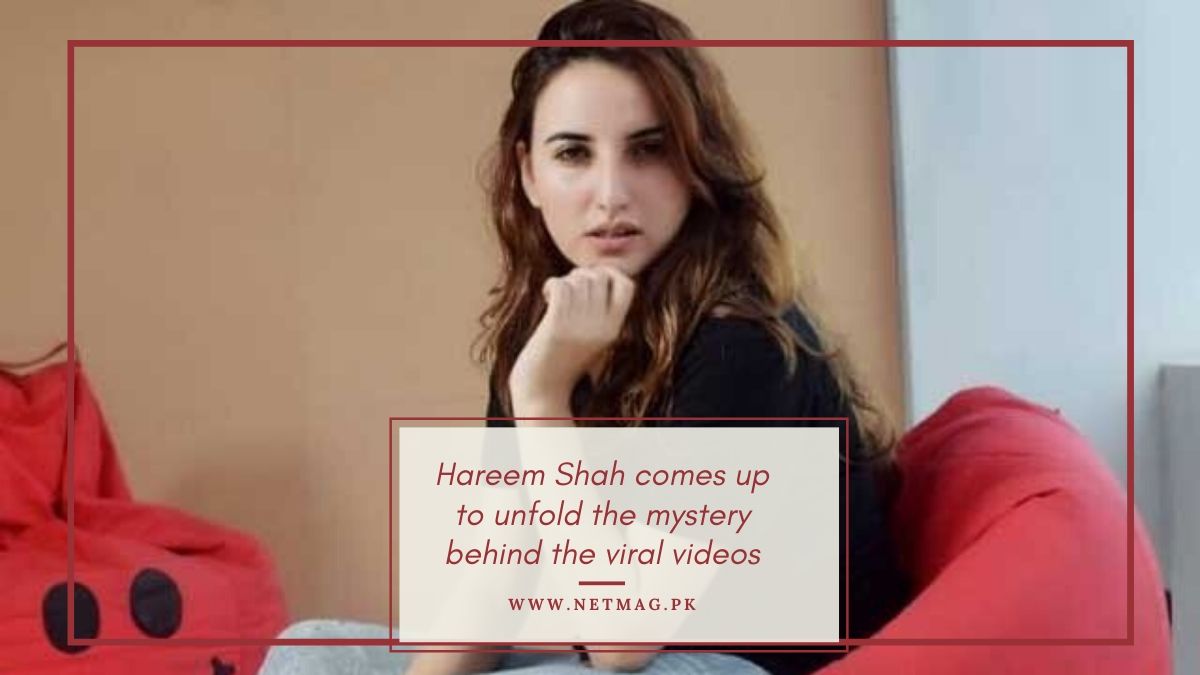 Tik Tok sensation Hareem Shah has now come up with a confession that the videos released by Sundal Khattak were not fake. However, she said that it is untrue about her that she leaked the videos on social by. People on social media are blaming Shah of leaking videos for fame.

The social media star also revealed that her pictures are being doctored and photodoped, also she was receiving threats.

While talking to a media outlet she said, “I am a Pakistan Tehreek Insaf (PTI) supporter and a fan of PM Imran Khan. My entire family is in PTI,” adding further, “we are PTI workers therefore make videos with them,”

Recently, a series of videos went viral on social media, in which Hareem and her friend Sundal Khattak were seen in a video conversation with Minister for Railways Sheikh Rasheed Ahmed.

She also added that such a thing should not be linked or attributed with PTI.

Sheikh Rasheed Ahmed, a member of the Federal Cabinet and member of the national assembly came into limelight after his videos in conversation with Sundal Khattak stormed social media. The minister had not reacted about the incident. However, people are bashing the Tik Tok due for spreading fake videos on social media for fame.

Hareem Shah also came up with the claims of harassment and abuse against her in a Dubai mall, where she was invited on an inauguration. She attached the video in her tweet, where she was seen getting abused and manhandling by a crowed.

Lahore witnessed its most frigid morning in 17 years, beats London

Phase-2 of Pakistan-China FTA kicks off