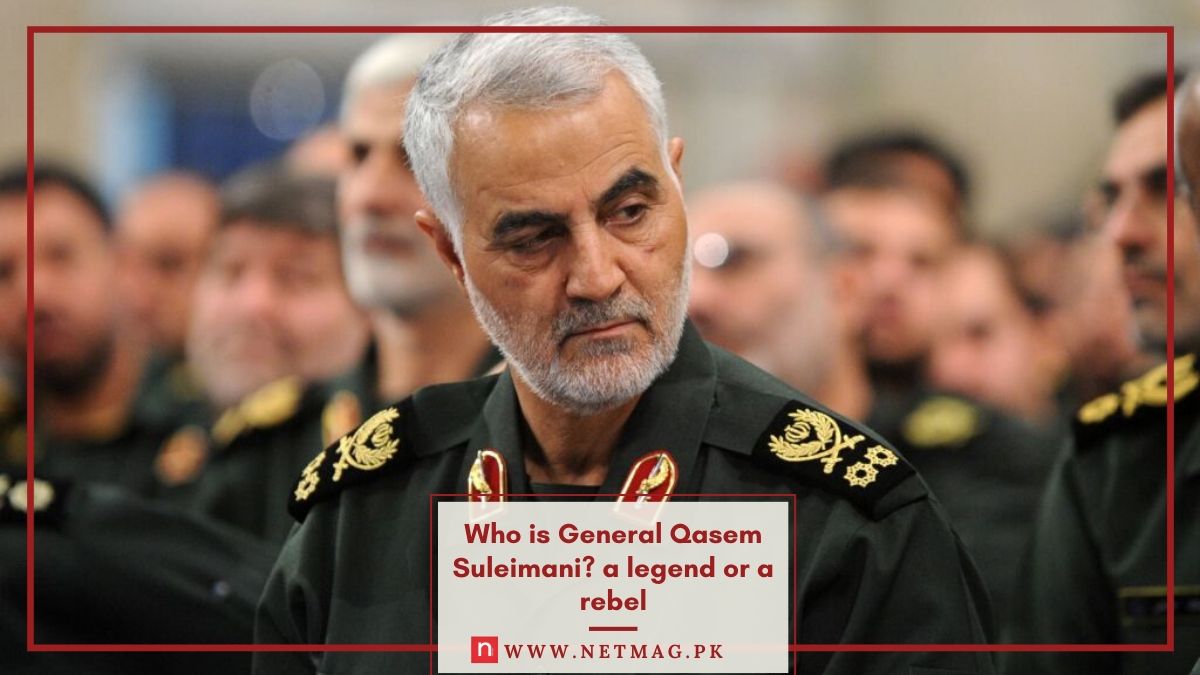 World
Home - World - Who is General Qasem Suleimani? a legend or a rebel

Who is General Qasem Suleimani? a legend or a rebel

Few people in their lives might have an impact upon the events surrounding them; no doubt their death yet also draws the fateful battle lines. General Qasem Suleimani, popularly known among his admirers, Sardar Qasem Suleimani at last fell to the gruesome assault by the great powers of the world in connivance with the local operators.

Born in a remote Iranian town in the east of the country, he led a poor man life. His father indebted in an agricultural loan, forced him to take petty jobs here and there. When the 1979 revolution took place, it was a game changing period for many young men like Suleimani, who enrolled themselves as pasdars or Revolutionary guards. He formed lasting friendships during that period.

The Iran and Iraq war in 1980 when continued till 1988 was the formative period for young Suleimani, who polished his military skills; the skills which benefited him a lot when he was assigned to lead the Quds Force, an informal Iranian foreign policy arm which worked behind the scene to realize the objectives of a young Islamic republic, bent on taking on the might of the great powers, especially the United States.

It was the Arab spring and the ensuing unrest in Syria against the Assad Regime, which opened up avenues of opportunity for the Suleimani. It was he who brought together the Syrian army and the security forces at one platform along with the volunteers from Iraq, Pakistan and Afghanistan to partly defend the Assad regime and also the Holy shrines belonging to Prophet Muhammad (PBUH)  family situated in Syria.

Having successfully countered what was the Saudi-Turkish project to unseat Assad in Syria, his services were off note for the Iraqi government when ISIS assault took the Iraqis unaware. It was the religious backing of Sistani and the military genius of Suleimani, when not only stalled the ISIS tide, but also ensured its final defeat at the hands of the Iraqi regular and irregular forces.

Unlike the military commanders around the region, he was the man of action and was always on the front. It was not strange that when the United States was employing its resources to get the Iranians out of Iraq or for that matter the region, buying loyalties of the docile states like Egypt and Pakistan,  pressuring the gulf states to follow its line and fomenting Arab rebellion against the Iranian influence in the region, he was present right in the full view of the Americans, the cause of his decimation in the most gruesome manner by the Americans.

As the independent minds miss his absence in this world, the same event brings the world closer to the much awaited Armageddon.

From Fiza Hussain to Hareem Shah, the Tik Tok star who has gone rouge