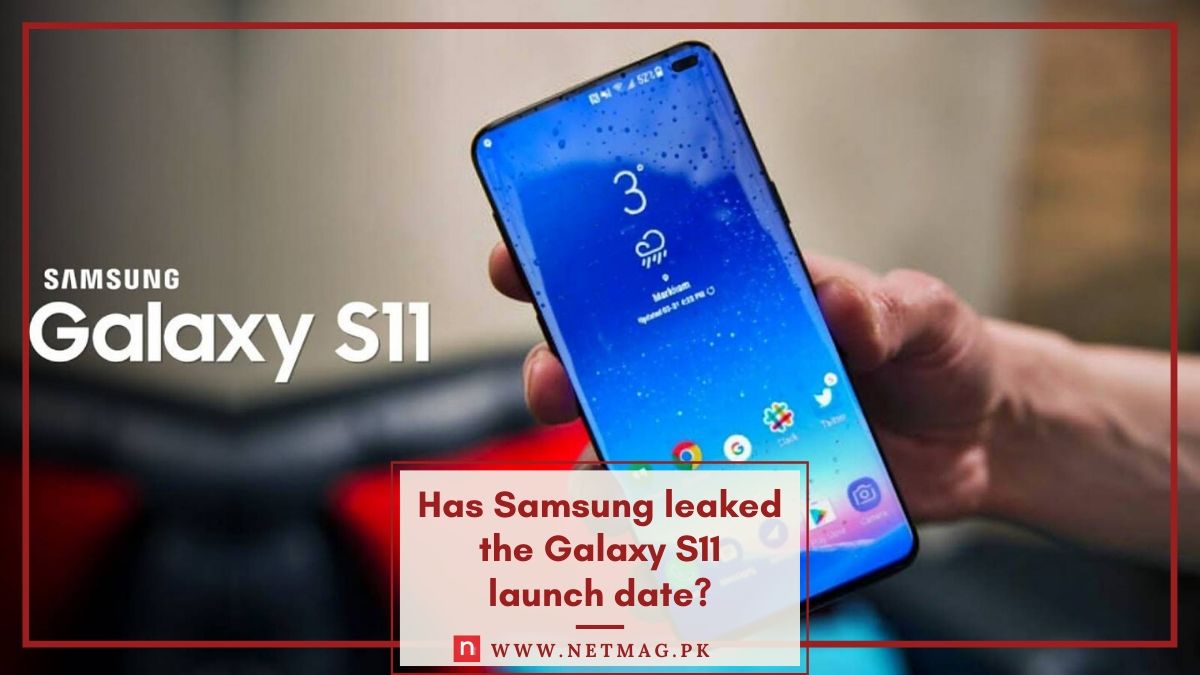 The Samsung Galaxy S11, which also may just be called the Samsung Galaxy S20 is set for a launch next month on the 11th. We know this courtesy of an unfortunate event followed by Samsung, as an official promotional video went live just a little earlier which stated the date of the Korean manufacturer’s marquee unpacked 2020 event.

The video goes on to show two boxy shapes that go on to emerge from beneath a cover. As the video ends, the boxes settle into the Galaxy logo and February 11, 2020 is the date which is stated for the unpacked event.

Of course like one might imagine, ever since the news has been highlighted, the video has been subject to removal. However, if you’re eager to watch it, then you can find it on YouTube.

All in all though, the Korean manufacturer is set to announce three new devices into its 2050 flagship lineup : this including the Galaxy S11e, the Galaxy S11 and finally, the Galaxy S11 Plus. The names might be subject to change once the company finally announces the devices as there is still some confusion on whether or not Samsung may name the series as the Galaxy S20 series.

Exciting times surely lie ahead for the Korean manufacturer as it looks to kick start the new decade with its next flagship series and the second generation of its foldable phone.