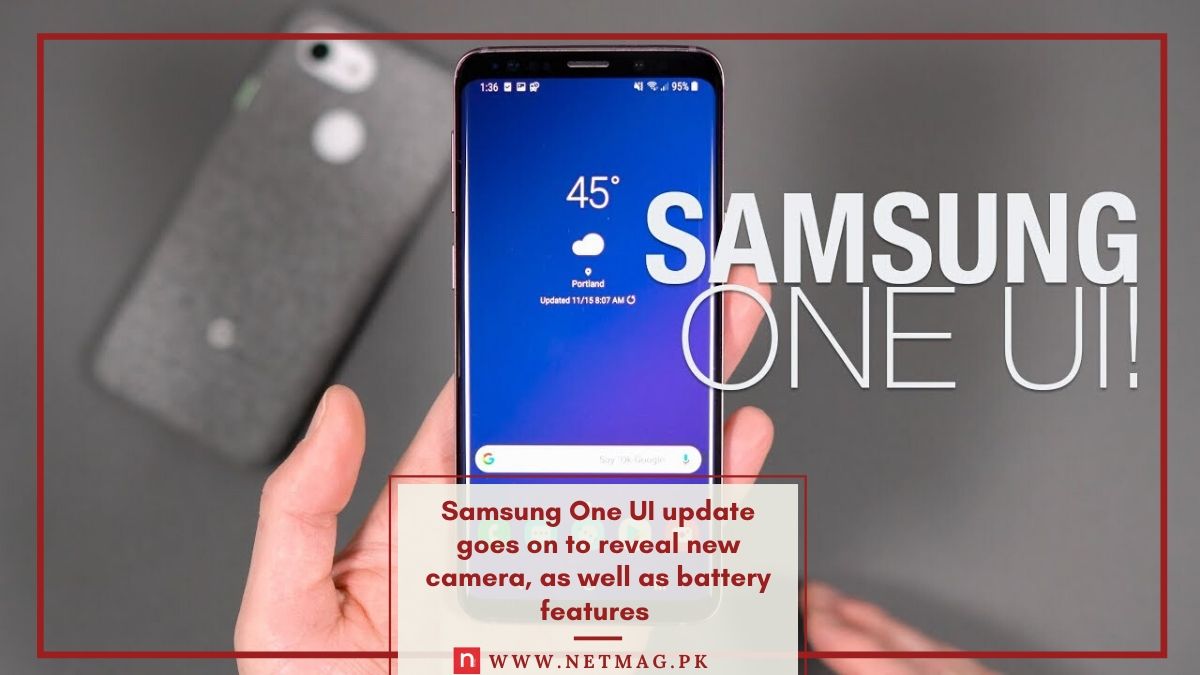 Samsung One UI update goes on to reveal new camera, as well as battery features

Recently, Samsung One UI 2.0 APK teardown was carried out by XDA Developers and it went on to reveal some of the few features that we may expect from upcoming Samsung phones. The teardown took place on various system APKs that feature on the latest Samsung Galaxy Note 9 firmware update that happens to be rolling out just now.

The biggest highlight comes with the possibility that there may be updates that come to Samsung’s camera software, while we also may be looking at updates to the battery technology. All in all, the latest interesting camera update goes on to include a new “Directors View” mode and while we’re not exactly quite sure what this is for, there does exist the hint that it will provide users the ability to swap between lenses on the fly during video recording.

Other updates with regards to the camera include an update bokeh modes, an AI-enhanced photo and video capture mode which happens to be quite similar to Photobooth mode which exists on the Pixel devices, while Samsung’s Pro video mode also makes a return.

Must Read : Vivo Upgrades The Style Statement with S1 Pro in Pakistan

As far as battery updates go, there was a glimpse at a potential battery health feature which would let users know when exactly their phone’s battery health is starting to deteriorate. Of course, the complexities that go along with changing the battery on a Samsung phone go along with it.

For now, we have no clue whatsoever as to which Samsung devices these One UI 2.0 features will roll out to. However, it wouldn’t be the craziest thing in the world to assume that Samsung will release these features on its flagship devices. And hence if the features are indeed likely to become available soon, they are likely to land on Samsung’s upcoming flagship S11 series or perhaps the Galaxy Fold 2 first.

#WW3: the terrifying fact turns into memes on Twitter