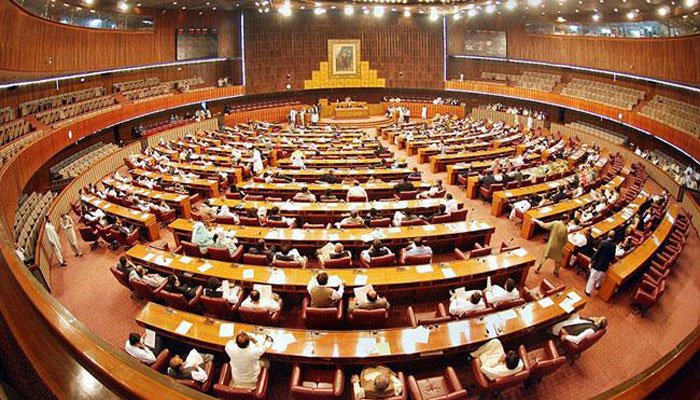 The amendment bills regarding army, navy and air force acts has been approved with heavy majority from lower house of the government. Opposition and government consulted before the tableling the bill before NA. Pervaiz Khattak had led the government’s campaign to pass the bills without any hurdle, he convinced opposition on the matter also.

Prime Minister Imran Khan was also present during the national assembly session and voted on the bill. Earlier, Pervaiz Khattak requested people’s party to take back the suggestions on the amendments, which PPP approved.

After the session, Minister for Science and Technology spoke to media to highlight the importance of the bill. However, he raised questions on the decision of the Supreme court. He criticized the top court on their decision.

“It is against the spirit of article 243. However, it is not always obligatory that supreme court is right all the time,” said Fawad Chaudhry adding that, “the decision is however final, so we have to comply with the decision after all,”

Must Read : Fawad and Asif confronted each other over alleged ‘indecent videos’

Regarding the supreme court’s decision about army chief extension, the government has already filed a review petition in the Supreme court and decided not to withdraw the petition even after the passing of the bill from both houses.

Consequently, the government will consult “NAB ordinance and issue of election commission members with opposition”.