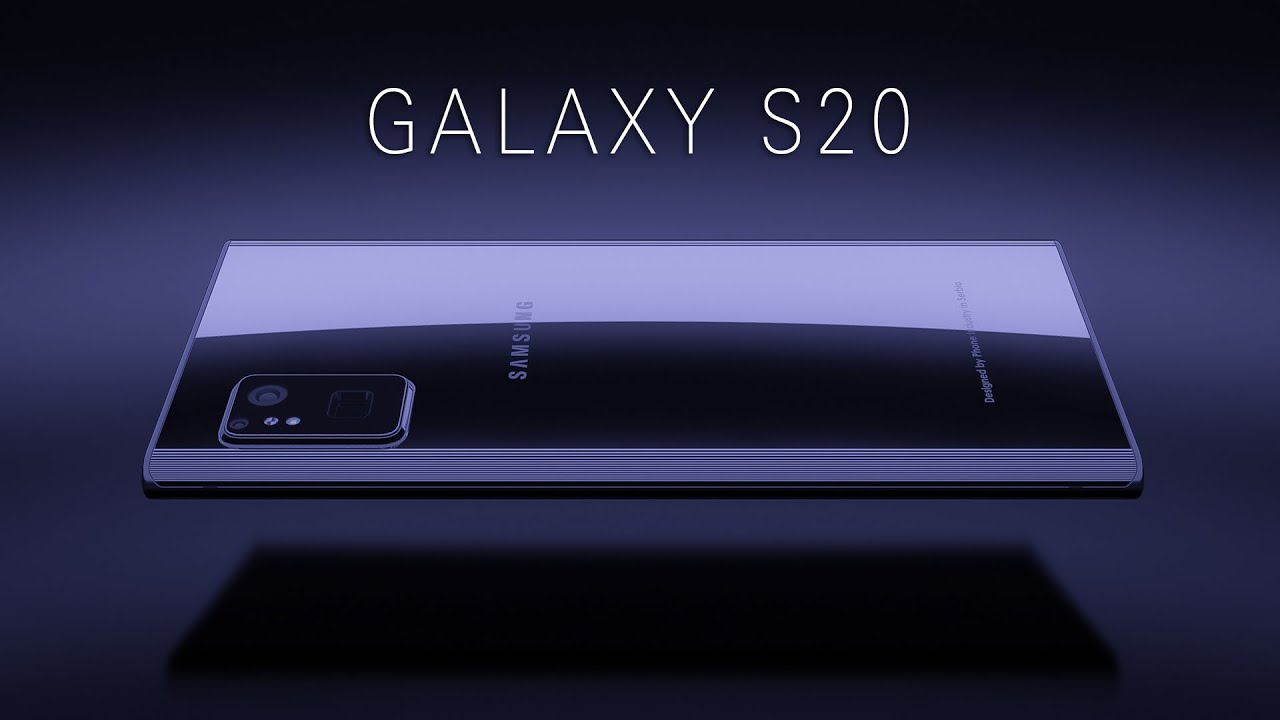 Mobile
Home - Mobile - Is the S20 series going to offer an even more smoother display than Google?

Is the S20 series going to offer an even more smoother display than Google?

One of the major smartphone trends that followed 2019 has been the move to high refresh rate displays. Indeed, while many had offered it before the company, it was really OnePlus that kick-started the loop which saw many other manufacturers, including Google offering such. Because of the fact that such displays go on to offer a smoother visual and touch experience, more and more consumers have developed a liking for them.

Indeed with Asus, Google, OnePlus and Razer all on the bandwagon of offering the technology, Samsung too now looks to join in. In accordance with what some respectable sources have had to say, Samsung’s next flagship series in the S20 series will go on to offer a refresh rate of 120Hz.

As of now, it is still unclear whether all the phones that make the series will offer the display – or whether it will be limited to only the standard and the plus models. Nonetheless, a higher refresh rate does indeed open the door to a higher frame-rate and hence would go on to offer smoother performance in menus, video games, and more.

Must Read : Samsung releasing its next flagship directly with S20 and not S11

This isn’t even the very first time that we’ve heard of Samsung flirting with the idea of adopting a higher refresh rate within its devices. The company’s One UI 2.0 beta contained a hidden setting to change to a higher refresh rate – while the new Exynos 990 also has the capabilities to support the standard.

The next Galaxy flagship with a 120Hz display would represent a higher refresh rate display when compared with some of the flagship competition – for instance, the OnePlus 7T and the Google Pixel 4 – both of whom offer a 90Hz refresh rate. Of course, higher the refresh rate – higher the battery consumed and hence Samsung will need to configure out a manner thereby which optimum level of efficiency is achieved.

‘LUMS’ changes its name to LUMSU , Twitter is not convinced