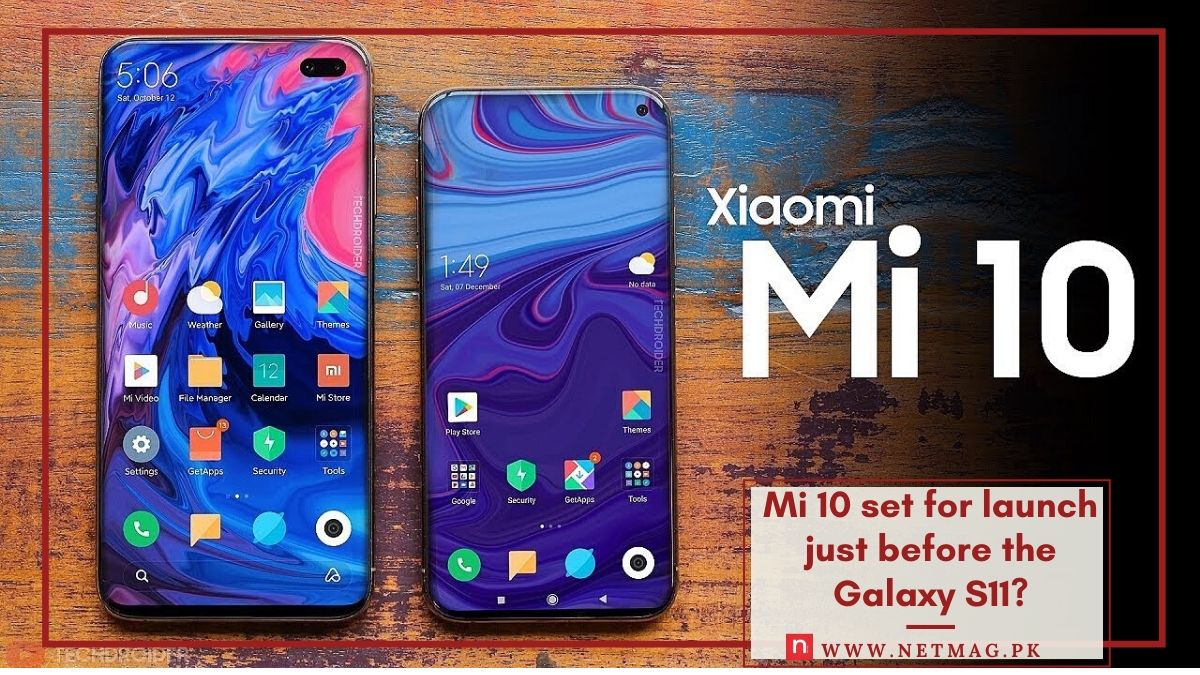 Samsung in recent times confirmed its Galaxy Unpacked event in which the Korean manufacturer will take the opportunity to launch its new mobile devices. The event is set to take place on the 11th of February and we could indeed see the launch of the Galaxy S11/S20 series. And while we’re all very excited to see exactly what Samsung brings along with regards to its latest flagship series launch, the latest rumors that surround Xiaomi too are no less intriguing. Indeed the recent speculation concerning the Chinese manufacturer concludes that it is likely to unveil the Snapdragon 865 powered Mi 10 right before the launch for the Galaxy S11 takes place.

Must Read : The upcoming Lite versions of the Note 10 and the S10 form their basis on cameras

Xiaomi is planning to launch the Mi 10 and the Mi 10 Pro together as the company’s 2020 flagship series. The reports certainly conclude that the two smartphones in the series will share the stage in the launch event in the first quarter of this year – before Samsung’s very own unpacked event takes place. Moreover, both the devices are also confirmed to arrive with the latest of what Qualcomm has on offer in the latest Snapdragon 865 SoC. The fact that the series will arrive with the Snapdragon 865 will also make it the very first of many to feature with the latest chipset.

Exciting times surely lie ahead for both Xiaomi and Samsung, as both companies look to boost their sales numbers in 2020 – and make it a year to remember for them.

The Nokia 6.1 gets the latest Android 10 update