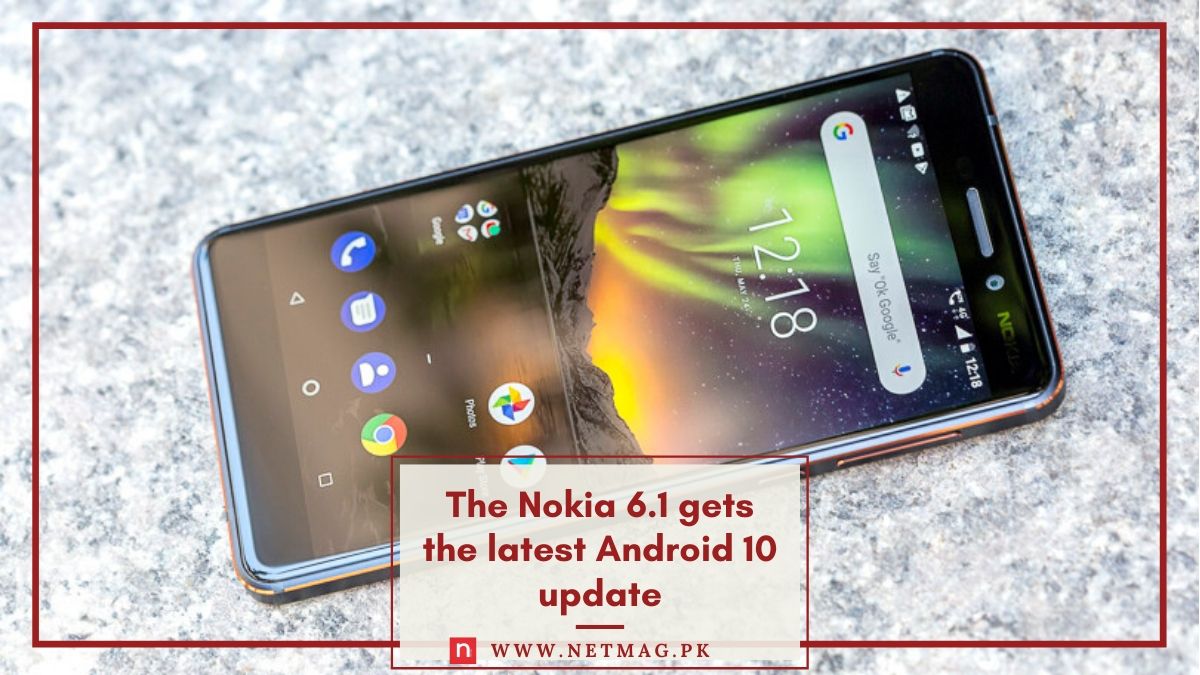 Mobile
Home - Mobile - The Nokia 6.1 gets the latest Android 10 update

The Nokia 6.1 gets the latest Android 10 update

With the first week of the new year still in continuation, gifts still seem to be rolling out – that certainly being the case for Nokia 6.1 Plus owners. Indeed Nokia has just recently confirmed that the Android 10 update is now rolling out for the mid-range device launched not so long ago.

As far as the size, or even what security patch the update is bundled with is concerned – we’re still pretty much in the dark. And also, we can’t for sure say whether or not there will be any bug fixes or optimizations. Regardless of all this though, the Android 10 update will indeed bring about Dark Mode, Smart Reply, new customizations for notifications, control over location data as well as a new navigation style.

Must Read : Mi 10 set for launch just before the Galaxy S11?

The Nokia 6.1 was announced two years ago in the month of July. The devices features with a 5.8-inch FHD+ display that arrived with a notch on top – which happens to host a 16MP camera as well as an earpiece. The device is powered by the Snapdragon 636 processor and happens to be paired with six gigs of RAM and 64 gigs of internal storage. The phone features with a 16MP + 5MP dual rear camera setup while it also has a fingerprint scanner integrated under the setup.

On the battery front, the phone features with a 3060 mAh battery that also comes with the support for 18W fast charging. When the device was launched back in 2018, it was known to run Android 8.1 right out of the box, and was later updated to Android 9 Pie in October in the same year. With that said, the latest Android update has been a long time coming for the phone’s users – and it’ll without a doubt be worth it.

Fawad and Asif confronted each other over alleged ‘indecent videos’