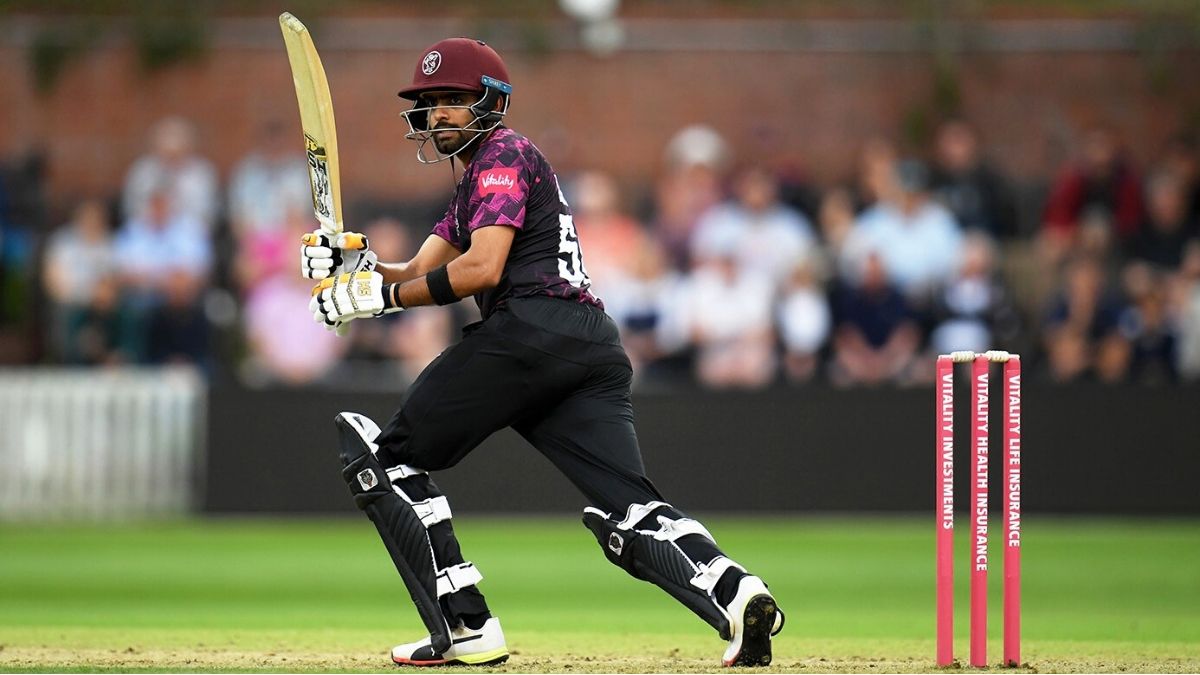 Babar Azam is set to make his return for Somerset

Babar Azam, the top Pakistani middle order batsman is all set to make his comeback for Somerset county. Somerset, the English county again signed Babar Azam for their 2020 summer season, also Babar Azam will take part in Vitality Blast T20 league. The batsman would have to obtain a ‘No objection certificate’ from PCB in order to take part in English county.

Earlier, the county club tweeted to announce the return of the number one T20 batsman. In 2019 summer season, Babar Azam was the top run scorer of the tournament. The top ranked T20 batsman, Azam piled up 578 runs with the striking average of 52.5.

The 25 year old, is excited for his return. .”I really enjoyed my time at Somerset, and I look forward to coming back next year,” Azam said amid his return for the club, adding further, “Somerset has a very good squad and the supporters made me feel very welcome. Hopefully, I can help the club reach the knockout stages of the Vitality Blast and contribute to winning matches in the County Championship.”

Must Read : Haris Rauf is back in BBL with 3 wicket splash against Thunders

Somerset Director of Cricket Andy Hurry was all praise for the batsman, about his return he said, “his return will be a major boost for us. He played a significant role for us in the Vitality Blast last year and his stats speak for themselves. He made a number of match winning contributions and he fitted seamlessly into the dressing room. You can’t ask more from your overseas players than that. His batting is so easy on the eye and he is so hungry to evolve his game. He will add significant value to the team, both with his batting and leadership.”

The county championship is all set to start from May 28th and will on July 3. Somerset will be playing 12 T20 matches. Later, it will play two county fixtures.