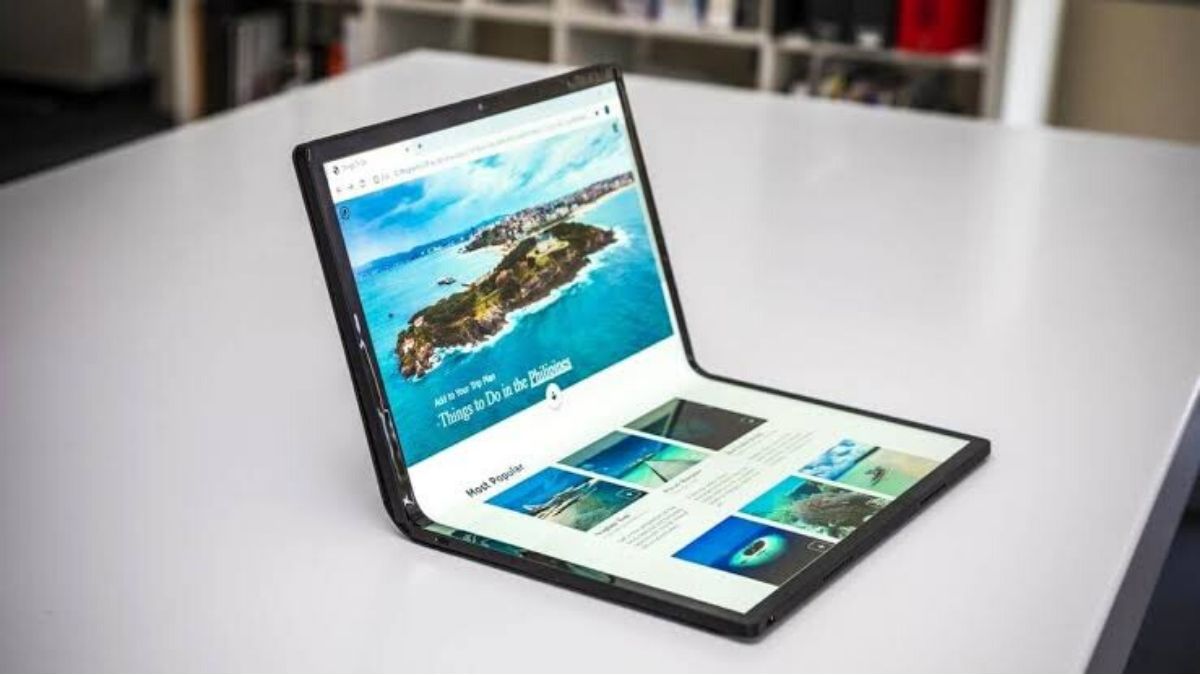 Just this week at the big tech trade show on Vegas, Intel showed off its latest concept – a 17-inch foldable screen laptop.

At the company’s press event, executives belonging to one of the world’s largest semiconductor companies proceeded on to talk about what the future of computing holds. And with that said, they showed off a new milestone in the foldable screen trend that had begun last year as Samsung showed the world the Samsung Galaxy Fold – the company’s first ever foldable smartphone.

Must Read : Apple Watch heart monitor makes itself useful in a stabbing case

Of course, as one might expect, the OLED screen part is key. After all, when you come to think of it, we have been able to fold our laptops ever since they were invented. Now though, we can also fold screens. And while this may make more sense with foldable tablets, perhaps Intel expects two-screens to one day become a thing.

Lenovo also showed off a device that featured with dual-screen capabilities. Part of Intel’s Project Athena to push forward – the device does have the capabilities to have different data on the two sides of the screen. Indeed the device can be held as if it were a book, with different pages being present on each side.

One of the keys is that Microsoft has to do an update to windows in order to make the dual-screen technology work with windows in a proper manner. Coming back to Intel, the company has recently made claims that it has more than 50 partners for project Athena.

Babar Azam is set to make his return for Somerset