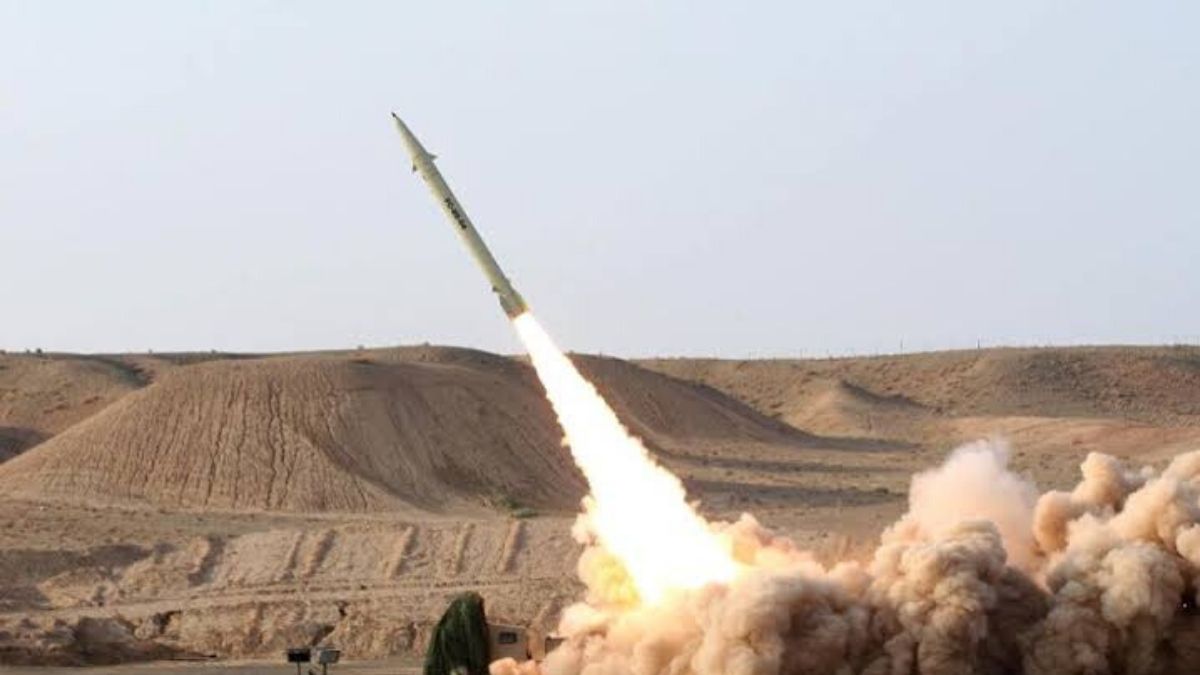 Iran launched ballistic missiles on US military bases in Iraq. The Iranian state media reporting that 80 dead in the attack. Iran’s Islamic Revolution Guards Corps (IRGC) has targeted Ain al-Assad, a US airbase, in Anbar western Iraq in retaliatory fire to avenge the assassination of Lt. Gen. Qassem Soleimani.

Must Read : Who is General Qasem Suleimani? a legend or a rebel

According to officials, Pentagon is assessing the damage that has been inflicted so far. Iranian Foreign Minister confirmed the attack by IRGC on two US military bases in Iraq maintaining that “we do not seek any escalation or war, but will defend ourselves against any aggression”.

US officials later confirmed that “surface-to-surface missiles” were fired by the Iranian regime, targeting US military bases. They have yet to respond on the damage and casualties.

Soon after Iran launched ballistic missiles, Javad Zarif, Iranian Foreign Minister tweeted, “Iran took & concluded proportionate measures in self-defense under Article 51 of the UN Charter targeting base from which cowardly armed attack against our citizens & senior officials were launched. We do not seek escalation or war, but will defend ourselves against any aggression”.

The sudden missile strike of this level comes as a surprise for US, also for international community. IRGC later issued a statement which said, “We warn US allies providing bases for the [American] terrorist army… that any country serving as the origin of bellicose and aggressive attacks in any form against the Islamic Republic of Iran will be targeted,”

President Donal Trump also took to twitter to satisfy the American citizens that “all is well”in his tweet Trump said, “All is well! Missiles launched from Iran at two military bases located in Iraq. Assessment of casualties & damages taking place now. So far, so good! We have the most powerful and well equipped military anywhere in the world, by far! I will be making a statement tomorrow morning,”

White House is taking time to assess the magnitude of the situation in a statement after the attack the spokeswoman Stephanie Grisham said, “We are aware of the reports of attacks on US facilities in Iraq. The president has been briefed and is monitoring the situation closely and consulting with his national security team,”

Speaker Nancy Pelosi tweeted and said, “closely monitoring the situation following bombings targeting U.S. troops in Iraq. We must ensure the safety of our servicemembers, including ending needless provocations from the Administration and demanding that Iran cease its violence. America & world cannot afford war,”