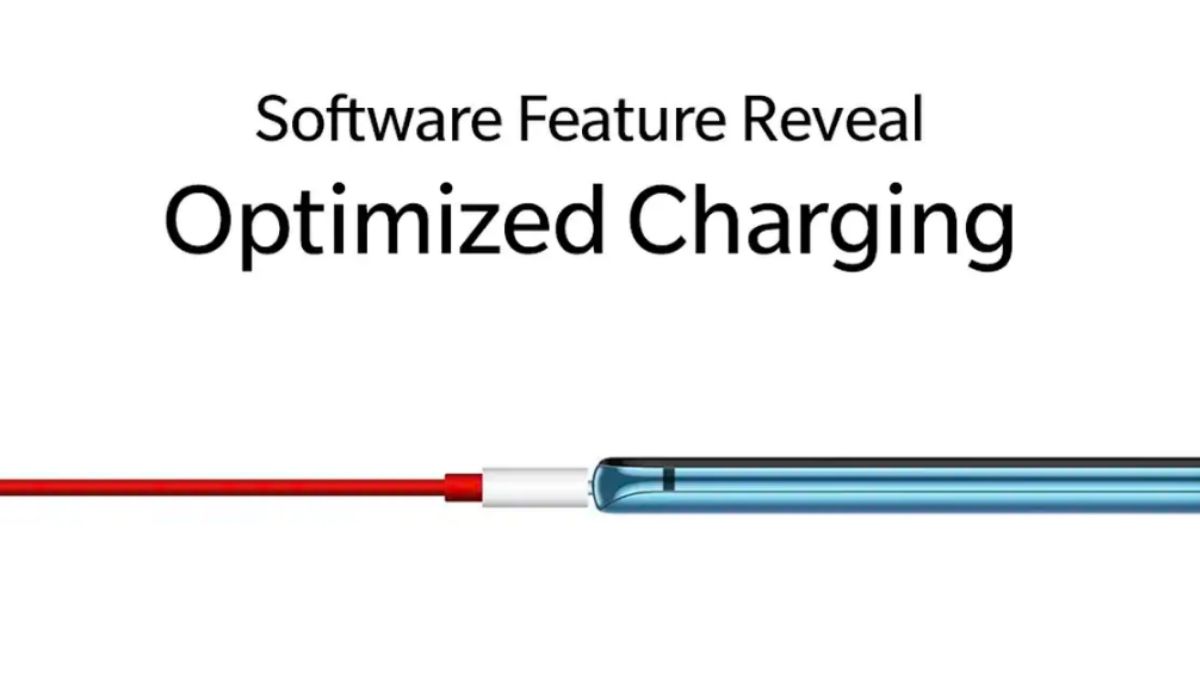 OnePlus has just announced a new feature that goes by the name of Optimized Charging. The feature has been designed primarily in a manner thereby which your phone’s battery may last longer by changing the way it charges. The feature was first spotted in beta last month, and possesses the capabilities to stop your phone from charging to above that of 80 percent until 100 minutes before you are expected to unplug the device. Only then will it let your phone charge fully. This technology brought in will minimize the sheer amount of time that your phone spends at charging on 100 percent – a consequence of which is faster degradation of battery over time.

Must Read : Redmi K30 5G sells out in the first two hours of sale

However, while it will be widely appreciated by the company’s fans, OnePlus isn’t exactly the very first company to introduce a feature like this. Apple, with the iOS 13 too announced its very own Optimized Battery Charging, while Asus’ phone software too goes on to support similar functionality. Regardless of this though, it is indeed great to see that more and more companies are getting into the act and adopting such a useful feature for their own devices.

Of course, as you might have imagined, the key challenge that such functionality brings along with it is the guesswork involved in trying to figure out when someone’s going to unplug their phone. OnePlus has countered such concerns by staying that its software will use the user’s daily wake up time, first alarm or first event to guess what the wake up time may be – and after a few weeks, the phone would learn on its own accord as to what happens. All in all though, OnePlus has stated that it hopes to improve its predictions to account for changing sleeping patterns that may present themselves on weekends – or perhaps even changing time zones!

Samsung Galaxy S9 and S9 Plus One UI 2.0 beta updates