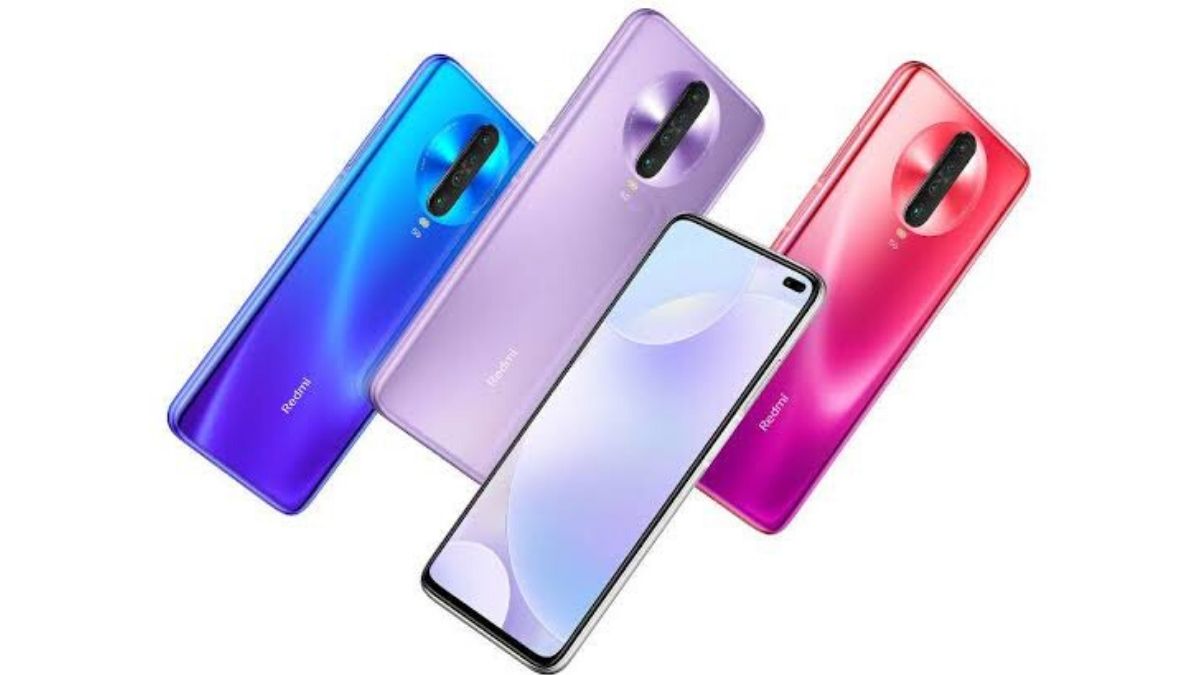 The Redmi K30 series was introduced by Redmi in December of 2018 – with the series making the first appearance in the company’s home country of China. The 4G edition for the device had been released in the home market in the very same month. Coming back to the present though, the Redmi K30 5G was made available for purchase for the very first time in China just yesterday. The sale began at 10AM local Chinese time and as many might have expected, the phone met with a very good reception as all the units were sold out in just two hours of the commencement of the sale.

Currently, the Chinese manufacturer Redmi is only selling the variant of the phone that features with eight gigs of RAM and 128 gigs storage, with it being available in only one color for the time being – blue. The company also, in recent times, confirmed that the next sale for the smartphone will go forward on the 10th of January in China.

The Redmi K30 5G arrives with a 6.67-inch IPS LCD display that also has the capability to offer a high refresh rate of 120Hz. It goes on to offer an aspect ratio of 20:9 while a resolution of 1080 x 2400 Pixel full HD+. The smartphone is the very first that features with the 7nm Snapdragon 765G processor. On the battery front, it arrives with a decent enough battery of 4500mAh – while it also goes on to support 30W fast charging.