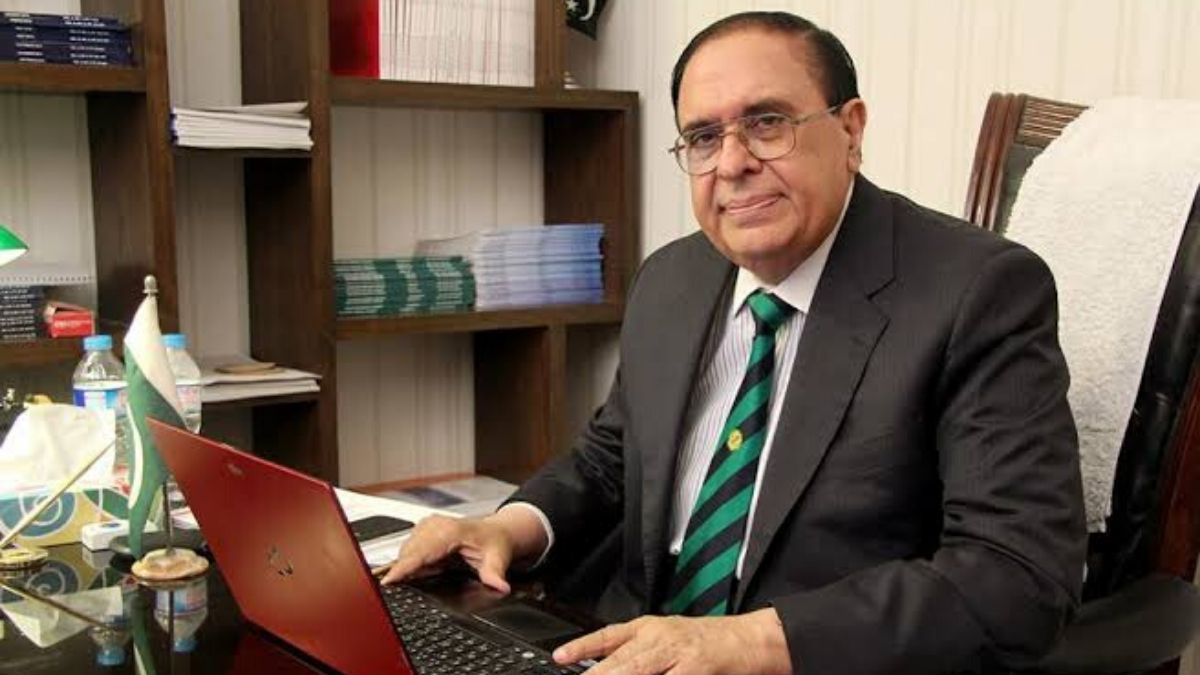 Must Read : ‘LUMS’ changes its name to LUMSU , Twitter is not convinced

Other leading scientists, which include Dr. Carlo Rubbia and Dr. Zhores Alferov were also conferred with the highest Chinese Award. Dr. Atta-ur-Rehman possess an incredible profile and his work has been recognized worldwide. China and Malaysia named their research centers on his name.

Dr. Atta-ur-Rehman has numerous awards on his name, he held the highest civil award of Pakistan “Nishan-i-Imtiaz”. Other awards for him include Tamgha-i-Imtiaz, Sitara-i- Imtiaz, Hilal-i- Imtiaz and several other international awards and fellowships on his name.

He served as the Minister for Science and Technology in 2000, later on he had been appointed Chairman HEC by Musharraf from 2002 to 2008. The Cambridge alma mater, published some 341 books and 1250 research papers. He is an expert in the field of organic chemistry.

Who is Haris Rauf, the pace gun who took a hat-trick with a traditional ‘adaab’