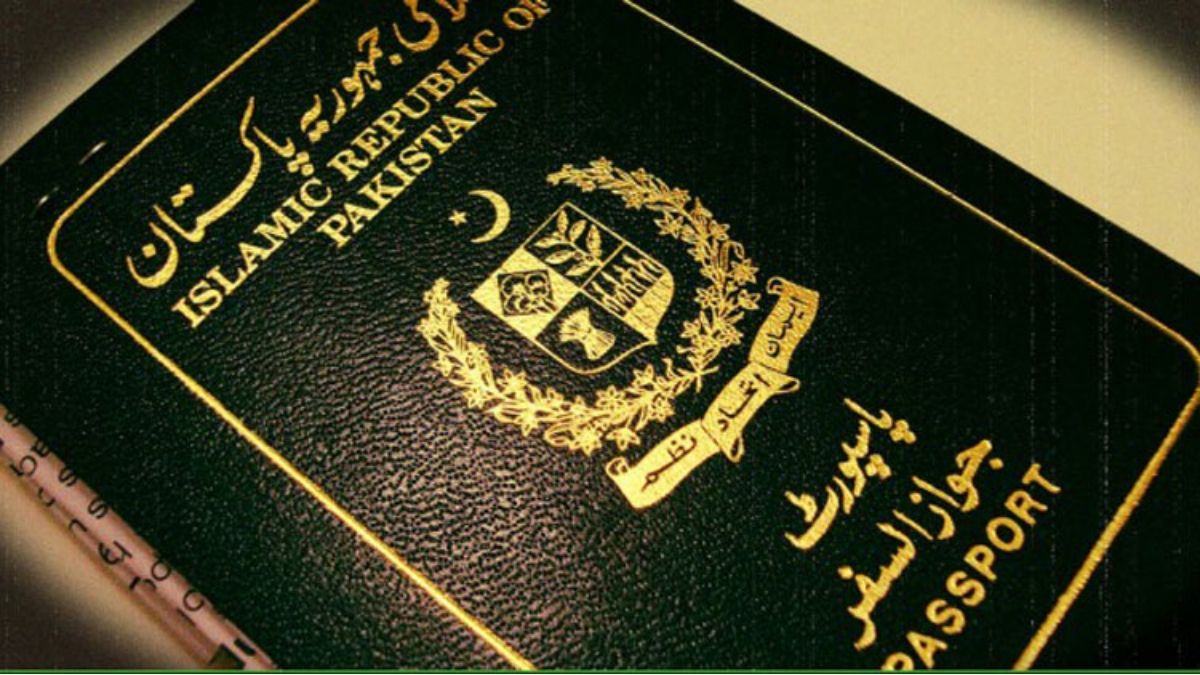 Pakistani passport ranked 104 out of 107, with only 32 nations allowing visa-free access to Pakistan.Only three other countries – Syria, Iraq and Afghanistan – ranked below Pakistan as it shares the fourth spot with Somalia.

Last year the Green passport had been ranked as the fifth worst passport to hold.

In 2020, Green passport has been ranked as the fourth worst passport for international travel, according to the Henley Passport Index.

The Henley Passport Index is the original ranking of all the world’s passports according to the number of destinations their holders can access without a prior visa. The ranking is based on exclusive data from the International Air Transport Association (IATA), which maintains the world’s largest and most accurate database of travel information, and enhanced by ongoing research by the Henley & Partners Research Department.

The downward trajectory of Green passport continues, sad but true.

While travelling internationally many Pakistanis regret to hold the Pakistani passport, but still proud to be the sons and daughters of Pakistan.

“As we enter the new decade, Asian countries have firmly established their lead on the Henley Passport Index, the original ranking of all the world’s passports according to the number of destinations their holders can access without a prior visa,” stated the report.

As per the report, Pakistan passport was also among the worst performers over the past decade, after it fell 14 places from 90th position in 2010 to 104th spot in 2020.

For the third consecutive year, Japan has secured the top spot on the index — which is based on exclusive data from the International Air Transport Association (IATA) — with a visa-free/visa-on-arrival score of 191. Singapore holds onto its 2nd-place position with a score of 190, while South Korea drops down a rank to 3rd place alongside Germany, giving their passport holders visa-free/visa-on-arrival access to 189 destinations worldwide.

The index’s historic success story remains the steady ascent of the UAE, which has climbed a remarkable 47 places over the past 10 years and now sits in 18th place, with a visa-free/visa-on-arrival score of 171. Whereas, Afghanistan remains at the bottom of the index, with its nationals only able to visit a mere 26 destinations visa-free.