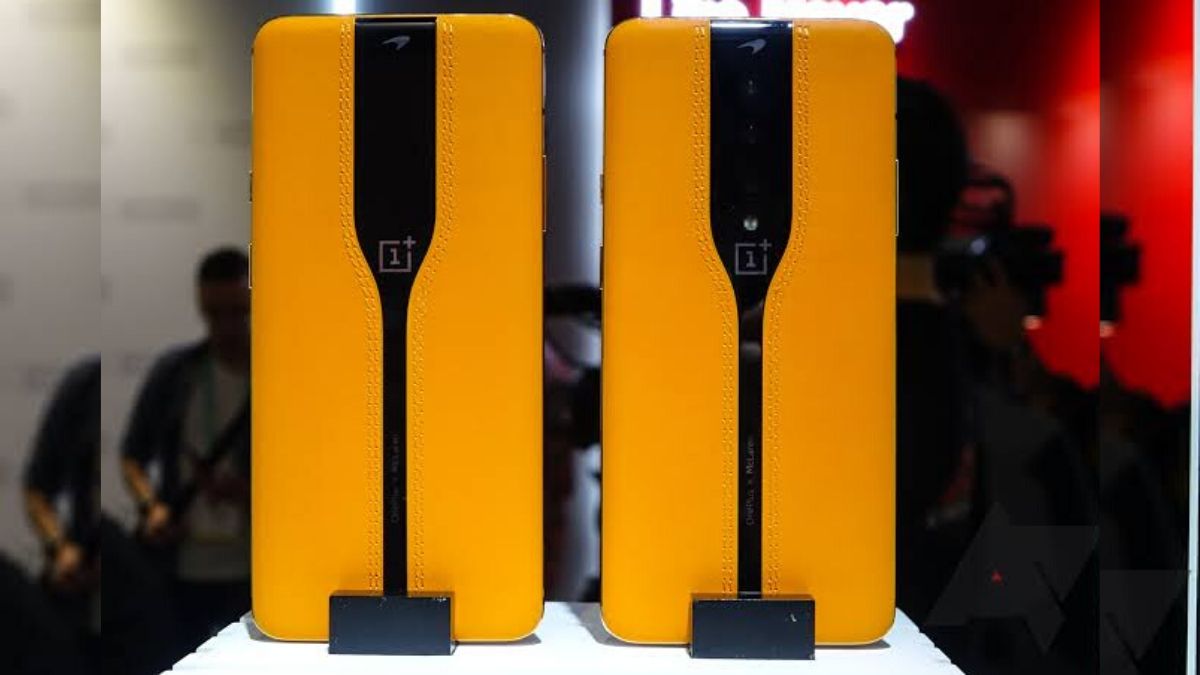 Mobile
Home - Mobile - Oneplus Concept One: Too Good To Be True?

Oneplus Concept One: Too Good To Be True?

OnePlus or any other smartphone manufacturer is not known for revealing concept phones with no intention of releasing it. However, OnePlus has started this trend for CES 2020 where it has showed its first concept phone with the name, Concept One. The purpose is to show how advanced modern tech is and to try to find out new applications for the technology. CEO of OnePlus states:

The glass of the OnePlus Concept One uses organic particles to create changes in transparency so that the glass covering the camera lenses can shift in an instant from opaque black to entirely clear. Presenting a clean, unbroken surface when not in use, the ‘invisible’ design is a manifest example of OnePlus’ ‘burdenless’ design philosophy. This optimal solution is what we call ‘Electronic CMF’ — a new approach in industrial design.

If you’re wondering about just how long it takes the OnePlus Concept One hidden cameras to appear, it supposedly takes just 0.7 seconds for the glass to transition from solid black to fully clear, which is actually faster even than the camera itself takes to fully activate. OnePlus claims that this process uses almost no power.

The biggest downside is that you won’t be able to get your hands on the OnePlus Concept One, as this is a legitimate concept phone that won’t ever go into mass production. However, it wouldn’t be too much of a stretch to expect to see some of the tech in upcoming OnePlus-branded hardware.