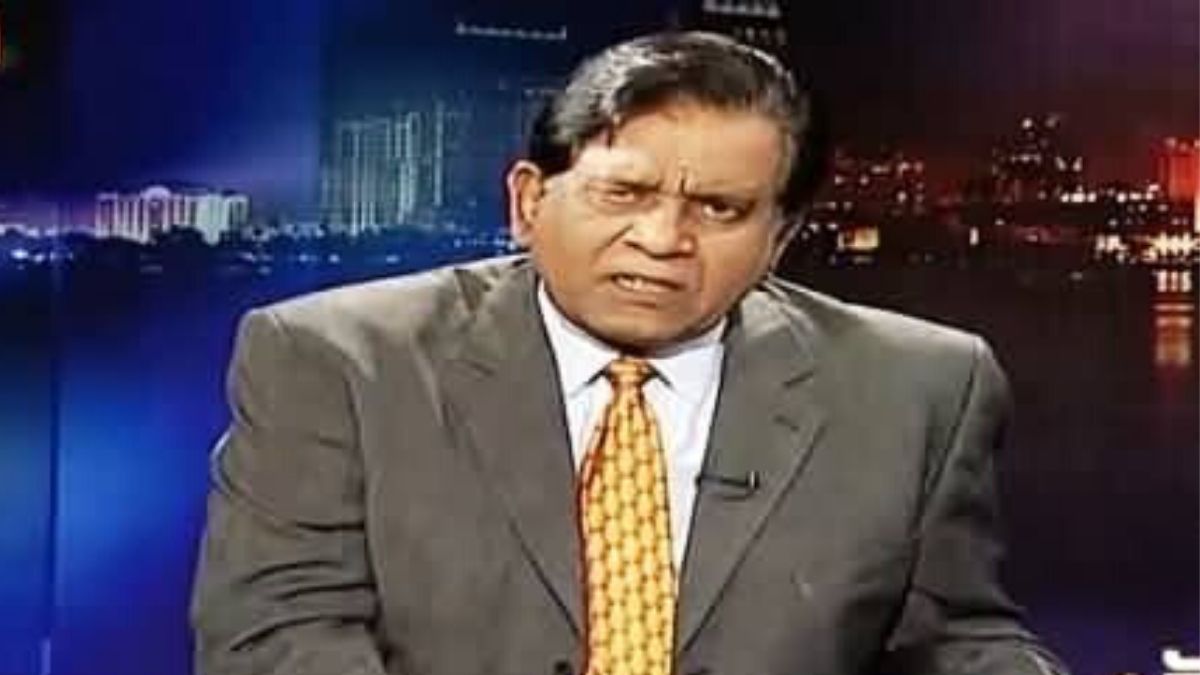 Saleem Bokhari, Editor of ‘The Nation’ quits along with his whole staff

Renowned newspaper, the nation’s Editor along with his whole news team quit their jobs over the issue of unpaid wages.

It was reported that the management of the leading newspapers had not paid Editor and his staff for over ten months. Following the unpaid wages, the staff protested about the issue, which had gone unheard. Now Saleem Bokhari, the Editor of ‘the nation’ newspaper resigned from his post in protest.

His entire newsroom team joined him with his decision and also quit their jobs amid months of unpaid wages.

The media industry, which is in ruins, especially after huge losses that industry has to bear after the government’s decision to scrap the ad campaigns. The losses further led to the downsizing and layoffs for the media outlets, delays and cuts in pays, even closure of some outlets.

Must Read : Dr. Atta-ur-Rehman to receive the highest Chinese award

His staff and newsroom employees also quit their jobs. Some of them were associated with the outlet for years. The weak financial situation of the media group is forcing its employees to resign from their job.

Saleem Bokhari, who is a veteran in the field of journalism joined the newspaper in 2010. He has an experience of over 40 years in the field.

Earlier, he was associated with ‘Waqt group’ newspaper and later joined ‘the nation’. ‘Waqt’ also quit their news channel in 2018 due to losses and fired all its employees.