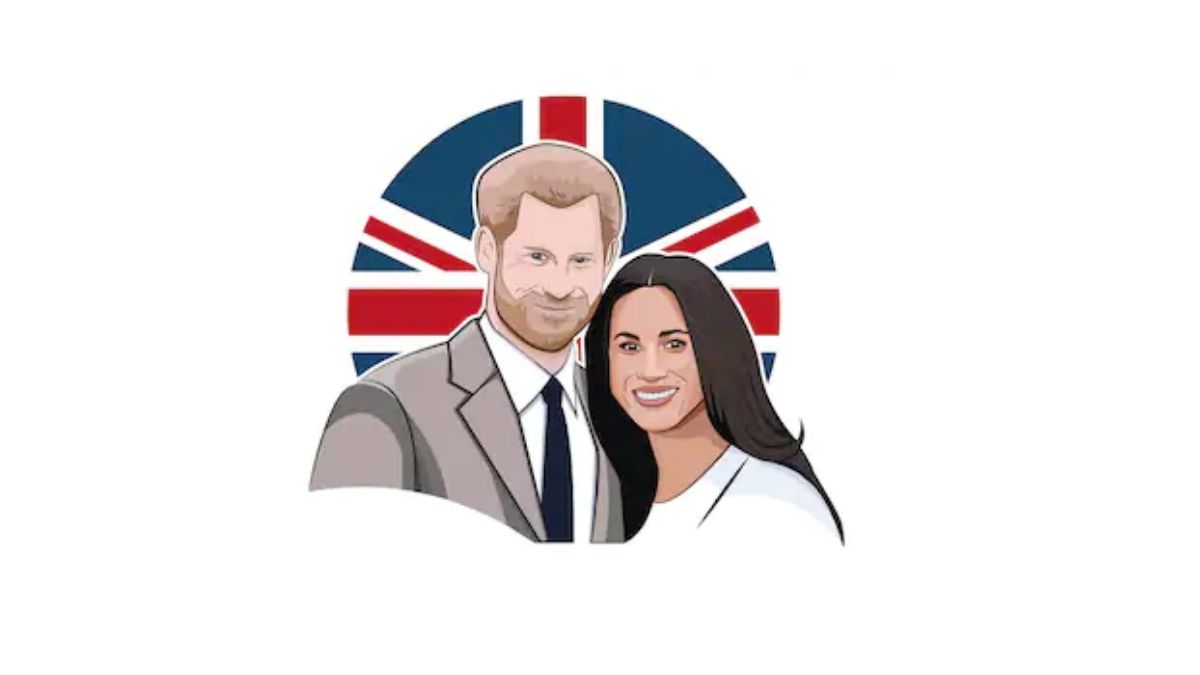 World
Home - World - The Duke and Duchess have announced they will step back….

The Duke and Duchess have announced they will step back….

Whether you woke up at dawn to see all the festivities and celebrity arrivals or simply caught the highlights later, you know that Prince Harry and Meghan Markle’s wedding was a star-studded affair filled with so many amazing moments.

The royal event, seen by millions, left us with some great memes, viral videos, and the belief that fairy tales can come true.

Last October, Prince Harry and Meghan publicly revealed their struggles under the media spotlight. And so like many fairy tales this fairy tale is also all set to make their happily after but in a different way.

The Duke and Duchess of Sussex have announced they will step back as “senior” royals and work to become financially independent.
________________

In a statement,Duke and Duchess also said they plan to split their time between the UK and North America.

The BBC understands no other royal – including the Queen or Prince William – was consulted before the statement and Buckingham Palace is “disappointed”.

Senior royals are understood to be “hurt” by the announcement.

In their unexpected statement on Wednesday, also posted on their Instagram page, the couple said they made the decision “after many months of reflection and internal discussions”.

“We intend to step back as ‘senior’ members of the Royal Family and work to become financially independent, while continuing to fully support Her Majesty The Queen.”

They said they plan to balance their time between the UK and North America while “continuing to honour our duty to the Queen, the Commonwealth, and our patronages”.

“This geographic balance will enable us to raise our son with an appreciation for the royal tradition into which he was born, while also providing our family with the space to focus on the next chapter, including the launch of our new charitable entity.”

“I think it indicates a real strength of feeling in the palace tonight – maybe not so much about what has been done but about how it has been done – and the lack of consultation I think will sting.”

“This is clearly a major rift between Harry and Meghan on one part, and the rest of the Royal Family on the other.”

A Buckingham Palace spokeswoman said discussions with the duke and duchess on their decision to step back were “at an early stage,” adding: “We understand their desire to take a different approach, but these are complicated issues that will take time to work through.”

Over Christmas, the couple took a six-week break from royal duties to spend some time in Canada with their son, Archie, who was born in May.

After returning to the UK on Tuesday, Harry, 35, and Meghan, 38, visited Canada’s High Commission in London to thank the country for hosting them and said the warmth and hospitality they received was “unbelievable”.

During the visit, Meghan said it was an “incredible time” to enjoy the “beauty of Canada”.

“To see Archie go ‘ah’ when you walk by, and just see how stunning it is – so it meant a lot to us.”

Former actress Meghan lived and worked in Toronto during her time starring in the popular US drama Suits, and she has several Canadian friends.

Close up, it was painfully clear that there were great chunks of the job they simply could not stand.

Both of them appeared to come alive with the crowds. But Harry hated the cameras and was visibly bored by the ceremonial.

And though Meghan was often the consummate professional, at times her impatience with the everyday slog of the role sometimes broke through.

She said she didn’t want to become a voiceless figurehead; but when she raised her voice, she found criticism waiting for her.

They both made their feelings known in the 2019 interview with ITV’s Tom Bradby.

But beyond the detail, what was so shocking was how unhappy they both seemed. The sun-drenched wedding of the year before seemed like a dream; here were two people visibly struggling with their lives and positions.

There are far more questions than answers; what will their new role be? Where will they live, and who will pay for it? What relationship will they have with the rest of the Royal Family?

And there’s the institutional question. What does this mean for the Royal Family?

It comes just a few months after Prince Andrew stepped back from his duties. Some might see this as the slimmed-down monarchy that the 21st century needs.

But Harry and Meghan reached people that other royals didn’t.

They were part of the reinvention and refreshing of the institution. This was not the way anyone would have planned its future.