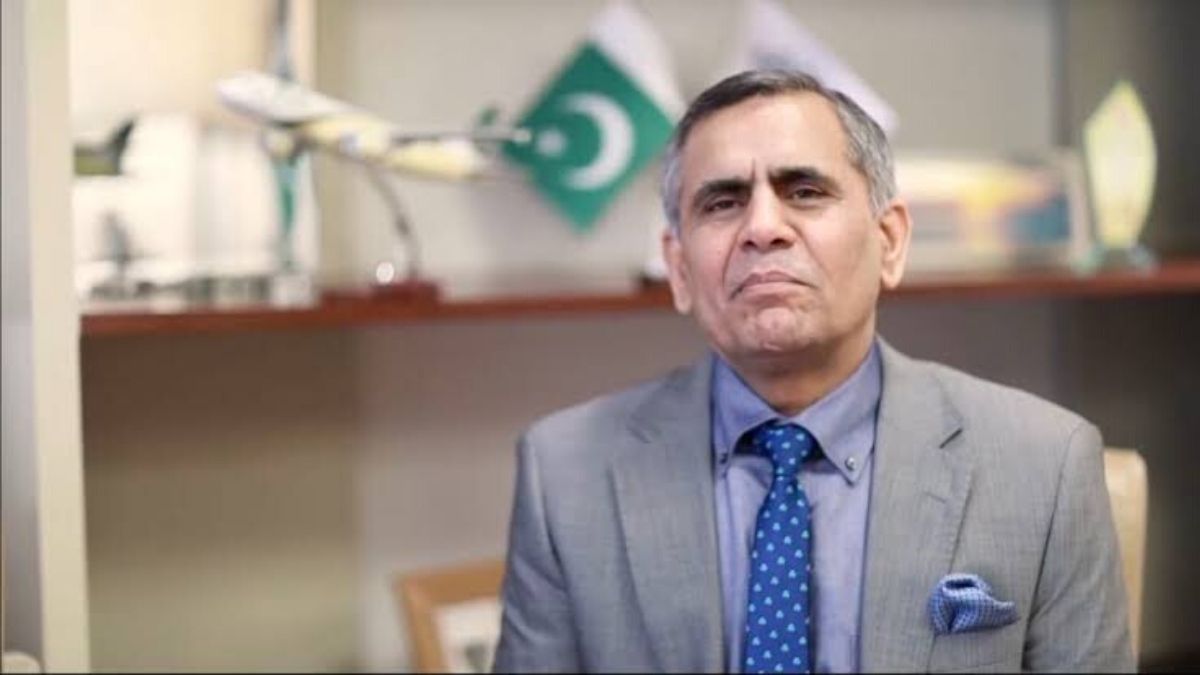 Arshad Malik, the axed PIA CEO and Chairman, filed a petition in the Supreme Court seeking his reappointment as the Chairman PIA, challenging January 1st decision of Sindh High court.

The court stopped him from working and performing his duties after the petition filed by Safdar Anjum. The petitioner termed the appointment of Arshad Malik illegal and maintained in his petition that Arshad Malik does not possess abilities and academic qualities required for the post.

Anjum, who is a general secretary of PIA Senior Staff Association, wanted to remove Arshad Malik from his position in his petition. The court later halted Arshad Malik from working and issued notices to the respondents for January 22.

In his Petition Arshad Malik challenged the high court’s order and termed it “unconstitutional’. He maintained that the restriction that was placed by the high court will hamper the PIA’s operations, also it would technically “immobilize” the national flag carrier.

He also stated that Sindh high court be stopped from taking action until the final decision by the Supreme Court. Arshad Malik said that he was appointed to restore the PIA and the previous decision will severely affect.

The decision of Sindh high court came when PIA was showing some signs of improvement. Also, under the leadership of Arshad Malik PIA restored two grounded aircrafts and several ground equipment that was non operational.

Moreover, PIA also saw the revenue surge in their profit. Now in a new development, PIA has also decided to upgrade their inflight entertainment system, which was the major cause behind declining business. Axed PIA CEO Arshad Malik was appointed by PM Imran Khan over a year ago to restore PIA to its lost glory.