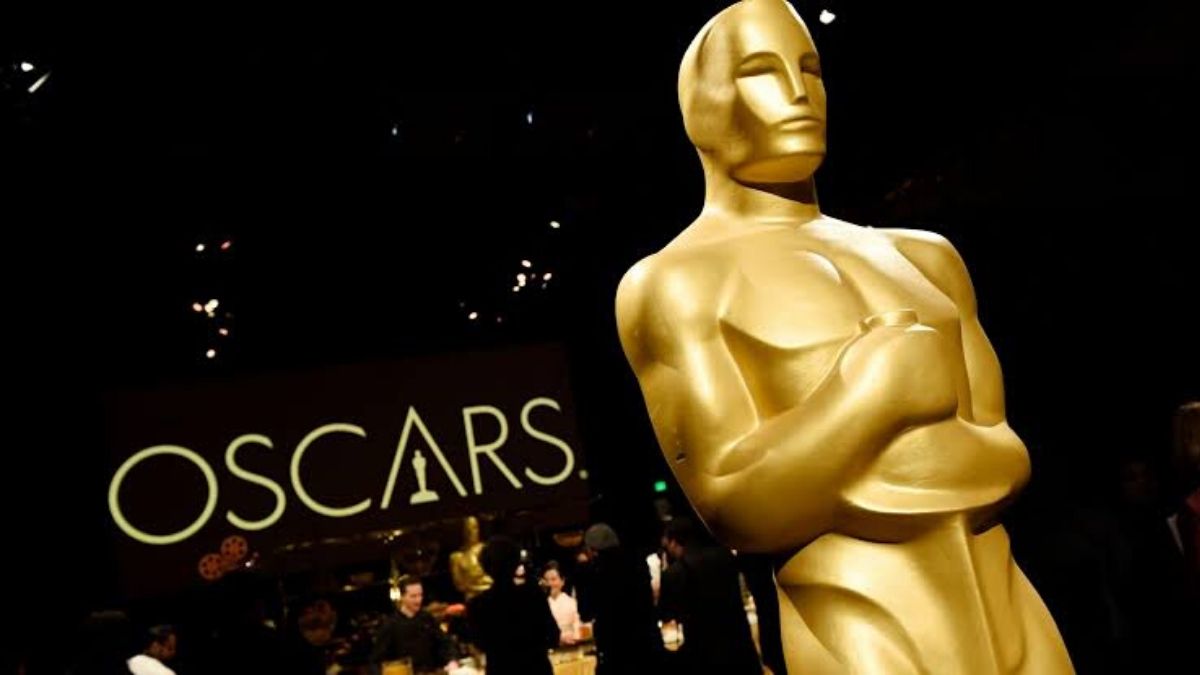 Lifestyle
Home - Lifestyle - For the second year in a row, Oscars are set to go host less

For consecutive second year, the Oscars will go host less. The Oscar awards will kick off without a specialized host for the second year. The awards, which is set to take place after two weeks, will fill the space for the host by including more entertainment and star studded performances.

The news has been confirmed by the Karey Burke, ABC entertainment president. According to Burke, the awards would be a pack of  “huge entertainment value, big musical numbers, comedy and star power”.

Last year also, the Oscars went host less, but the move was not intended as Kevin Hart who was picked for hosting the ceremony, backed out amid a controversy of ten years old tweets. Later, several efforts were made to get him back on stage, which failed.

Must Read : The Khans of Bollywood, who become ghosts during acute crisis in India

The ceremony got short by almost half an hour, but filled with entertainment and performances from Hollywood stars. Lady Gaga lit the stage up with her glittering performance with Bradley cooper on ‘shallow’ song. Tina Fey, Amy Poehler and Maya Rudolph opened the Oscars with a monologue. The Oscars went host less for the first time since 1989. The ceremony was a success and recorded a 13pc increase in tv audience.

“We’re extremely proud of how the show turned out creatively,” Burke commented on the performance of the last year’s show. He was hopeful for incredible things for this year’s Oscars and excited about the new host less concept also, he said, “together with the Academy, we have decided there will be no traditional host, repeating for us what worked last year,”

Last year, Kevin Hart backed out from the hosting over the issue of homophobic jokes, as he was facing heat over the issue. Later on, he refused to host the show and said while giving an interview to a local tv show, “I have an understanding that I’ve addressed it and I’ve said everything that I can possibly say,” adding “So I’m over it”. He later apologized for his remarks on LGBTQ community on his radio broadcast.