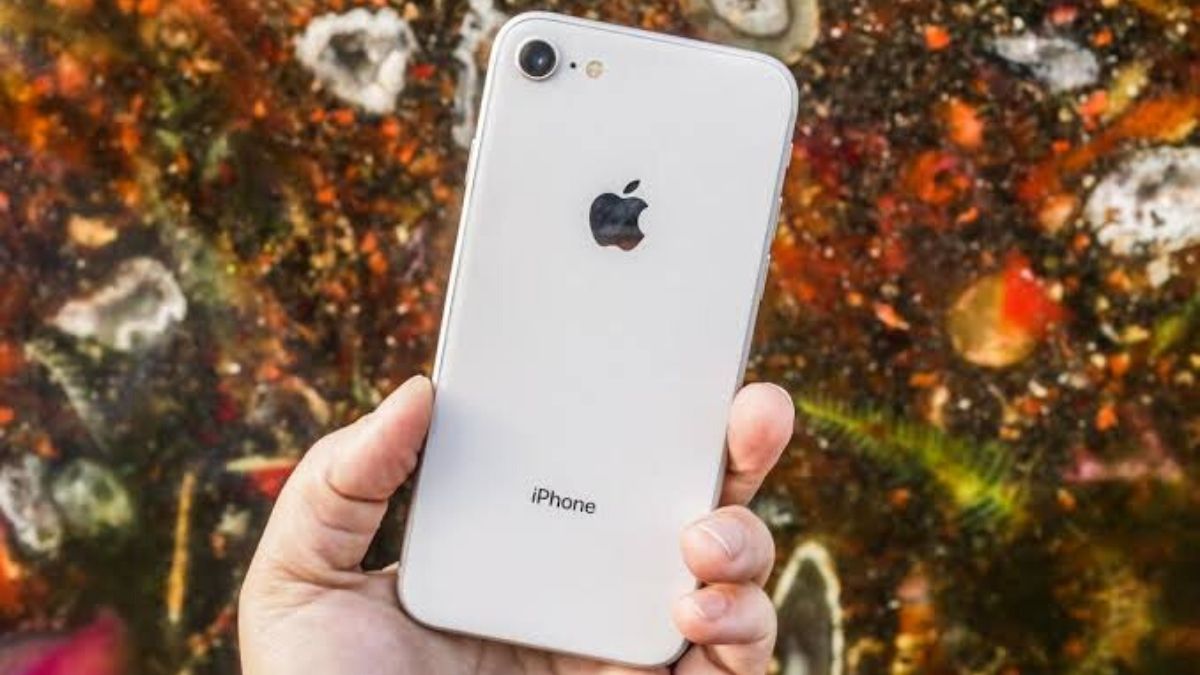 The latest leaks surround iPhones upcoming phone : the iPhone SE 2. The potential device iPhone SE 2 could make its way into the market as the iPhone 9, and the latest renders do justice to the previous suggestions that Apple might go back to the design that followed the iPhone all the way back in 2017.

Indeed the metal as well as the glass chassis could be nigh identical to the iPhone 8, while the increased thickness could indicate towards a bigger battery. This means that the device’s dimensions should measure in at around 138.5 x 67.4 x 7.8mm. Also, the phone might end up with a frosted glass back which would be similar to the one found on both the iPhone 11 Pro as well as the Pro Max – instead of course of a more conventional glossy one.

The front of the device reveals a Touch ID enabled home button along with a 4.7 inch LCD display with significantly sizable bezels present on both the top as well as the bottom of the front. The back renders go on to showcase a single camera bump which happens to be centered around the company’s logo.

The rest of the device sees through a standard power and volume button layout while the iconic silent toggle switch is also present. And while we also saw the lighting charging port, it’s unfortunate to see that the headphone jack still wasn’t there to be seen.

Apple could have gone with the headphone jack in its affordable device especially when you consider the fact that Google too once again introduced the option with its very own budget friendly series in the Google Pixel 3a, even though it discontinued the option years ago. Unfortunately enough though, Apple does not seem to have the same thought process.

And also, when the design is taken into consideration, the device would seem quite outdated – especially when compared to the rest of the devices that Apple has launched in recent times. Regardless of this though, the device could end up featuring with a solid battery, as well as the next generation A13 Bionic processor.

The Khans of Bollywood, who become ghosts during acute crisis in India