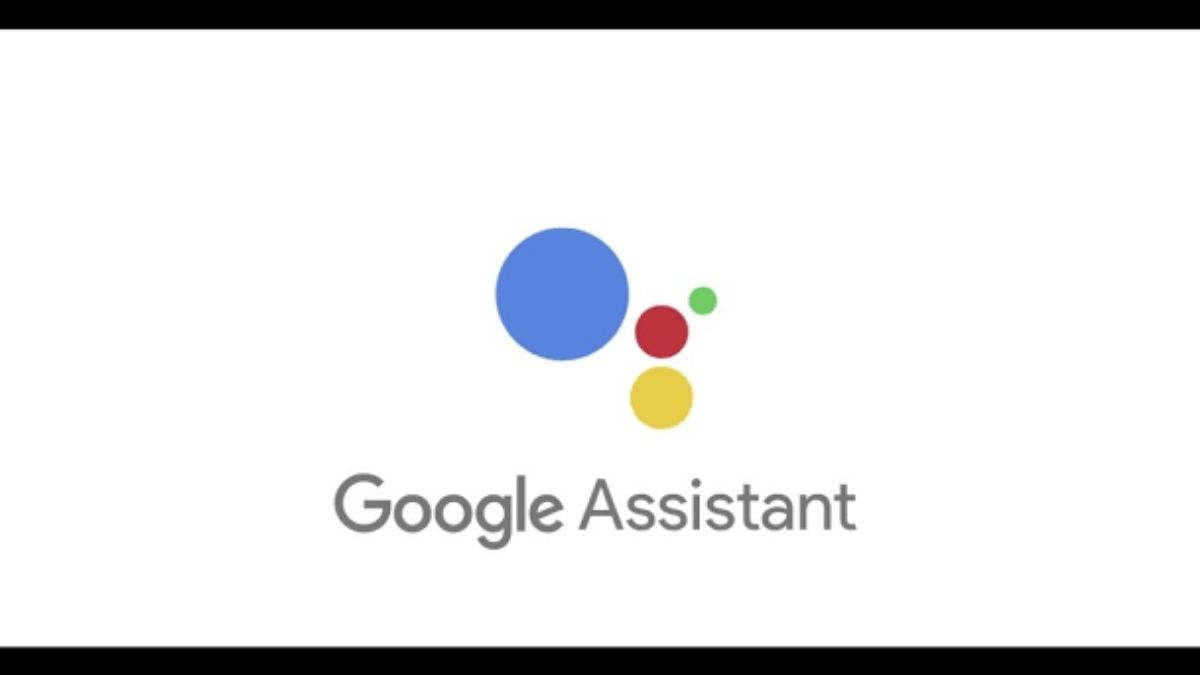 More than 500 million users actively use the Google assistant

Last year, Google made revelations that the company’s voice assistant was installed on a total of around a billion devices. And while this was a very impressive number to begin with, it did not mean that a billion users were actually using the service. Now though, Google has cleared that aspect up as well – claiming that its Google Assistant has more than 500 million active monthly users.

The 500 million mark is no less a feat when compared with a billion downloads – especially when you consider the fact that the Google assistant was available on around 500 million devices as at May of last year.

This year alone, Google assistant gained the ability to control Chrome on the Pixel 4, which enabled people to apply for jobs as well as gaining Tasker-like functionality. It also proceeded on to receive a major overhaul in October, while gaining celebrity voice cameos like John Legend as well as Issa Rae too didn’t hurt the popularity aspect.

The company is also announcing at CES 2020 that the assistant will be gaining even more useful features, such as speed dial contacts, sticky notes and other helpful features that will primarily focus on privacy.

The assistant has already made its way on most Android smartphones, as well as iPhones, Chromebooks, headphones, Wear OS watches along with a very wide range of smart home products. Just earlier in the year, Google rolled out the Assistant to the Uber-popular waze app as well as to the non-Google Chromebooks as well.

The Google assistant has without gained an immense amount of popularity in recent times – primarily down to the ease with which users can control smart home products, and ask general questions all round. And so, the continuing popularity of this is only likely to further see a rise in the coming future.