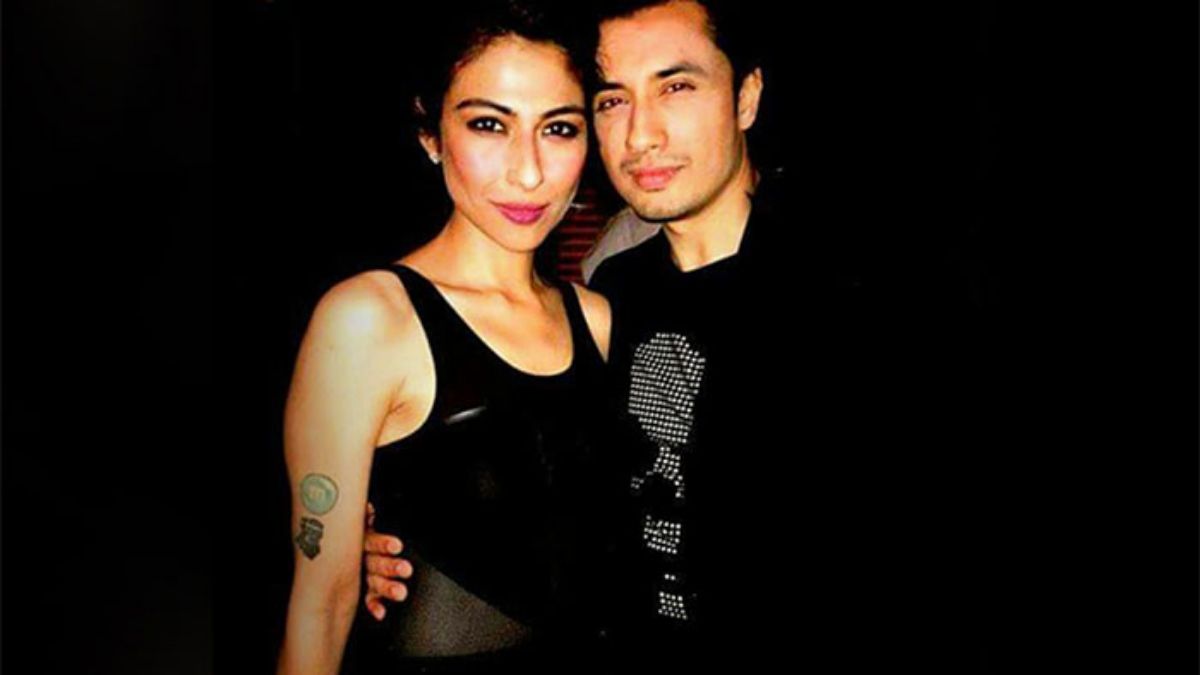 Lifestyle
Home - Lifestyle - The Tale of two enemies who once called themselves friends, Ali and Meesha

Friendships are hard to maintain, even for people who don’t have to deal with the distractions of flashing lights and public attention.  However, for celebrities, whose every move is often watched and recorded – maintaining relationships of any kind can be a serious struggle.  As a result, it’s not uncommon to hear about friendships between two stars coming to an awkward and abrupt end. Of course, sometimes these failed friendships are simply due to two people growing apart, while in other instances, it’s the result of some serious beef.

And so one fine morning you wake up to find a tweet that’ll shake you to the core and you question. Is this true? “Today, I speak up because my conscience does not allow me to be silent anymore,” said Meesha in her statement. “If this can happen to someone like me, an established artist, then it can happen to any young woman hoping to break into the industry and that concerns me gravely.”

Popular singer, model and actress Meesha Shafi took to Twitter to allege that musician and actor Ali Zafar subjected her to sexual harassment on more than one occasion.

Although with time one thinks that these stars are able to mend things and move on, but that’s not always the case, some continue to be at odds.

The lives of celebrities have, and are currently being affected by the media. Today with the popularity of reality T.V. and gossip networks, the media has an enormous impact on the rise and fall of a celebrity. The way a common man views a celebrity, by which whom they’ve never met, is completely up to how the media portrays them. The media coverage of a celebrity can extremely shape and mold the type of person they are perceived to be. Because of this idea, many celebrities are misrepresented by the media and seem to lash out in a negative way. On the contrary, many celebrities take advantage of the media’s power and use it as an opportunity to stand out in order to gain more fame and fortune. The power of the media creates a strong identity for a celebrity that is recognized not only by an audience, but by the celebrity as well.

Must Read : For the second year in a row, Oscars are set to go host less

Celebrities impact on society creates dynamic and long lasting stories that all mediums can take advantage of. To an audience, the star or celebrity is not just a desired object, but also an intimate doorway for connecting people. There is a large audience of people,in Pakistan, who genuinely care and want to know everything about a celebrity’s day to day life. The media understands that there is a high demand for celebrity exposure. The celebrities too know what they are up against and so when Misha accused Ali, we are sure that she knew there and then that their lives would now change forever,but then moments like the 15th Lux Style Awards ceremony 2015

remind us of how once upon a time they were friends, shared jokes and had common friends till fame got the best of their friendship.

Fakhr-e-Alam’s tweet reminds us of how human these stars are and how fragile is there bond.