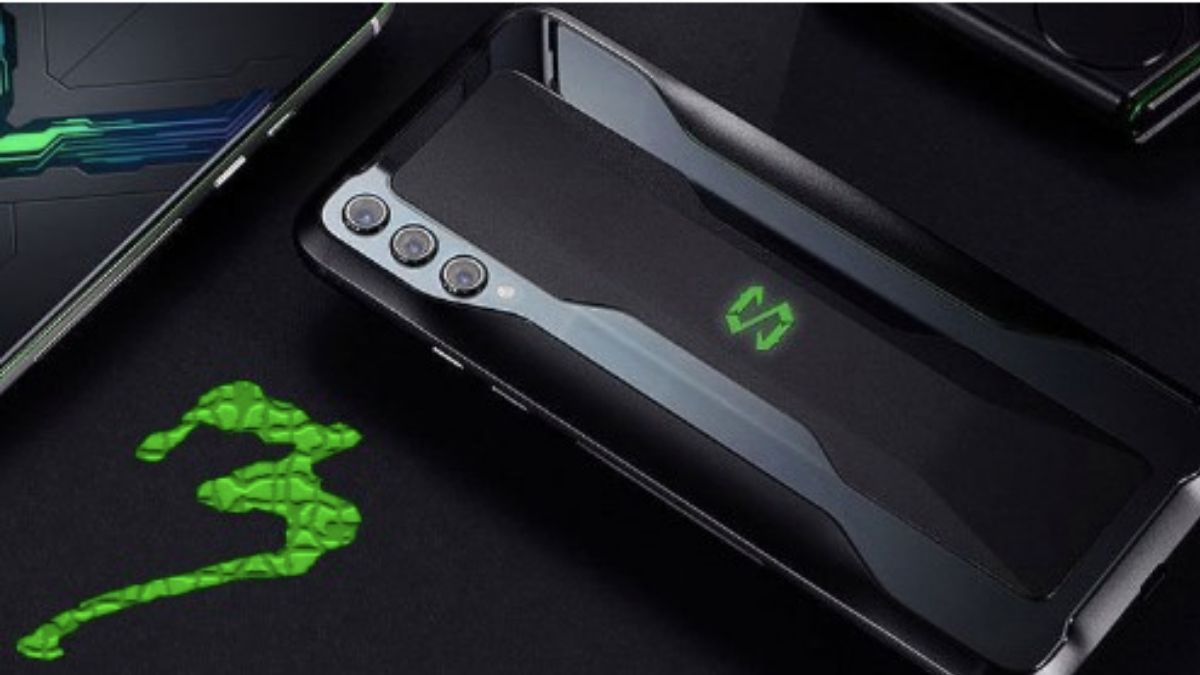 Just when you think you’ve seen it all in the smartphone world, another ambitious manufacturer pops up looking to make a name for itself – such being the case with Black Shark. Indeed a black shark phone – believed to have been the back shark 3 was subject to certification in China last month. While the certificate did not reveal many details with regards to what the device will bring along with it – we did get to know that 5G will indeed be a feature.

Apart from that though, a tipster has now gone on to claim that the black shark 3 will arrive with 16 gigs of RAM. If what the tipster has claimed turns out to be true, then it would make the gaming phone the very first to feature with such a huge amount of RAM. This surely will be an overkill – if of course it becomes reality.

Must Read : Vivo S1 Pro is Now Available For Sale Across Pakistan

The black shark 3 will be the successor to the black shark 2 pro – which was the last phone from the Chinese manufacturer and was announced back in July of last year. The device arrived with a 6.39-inch FHD+ screen, a Snapdragon 855+ processor, and also arrived with a 4000mAh battery that also had the support for 27W fast charging. And with the recent rumors suggesting that the black shark 3 will arrive with 16 gigs of RAM, it is expected that the company won’t exactly be holding back in other departments either – as it has already been suggested that the device will feature with a 4700mAh battery – which of course will be an improvement over the previous phone’s battery!

Regardless of the battery and other specs though, it will be a landmark achieved by the Chinese company if indeed it integrates 16 gigs of RAM within the smartphone.