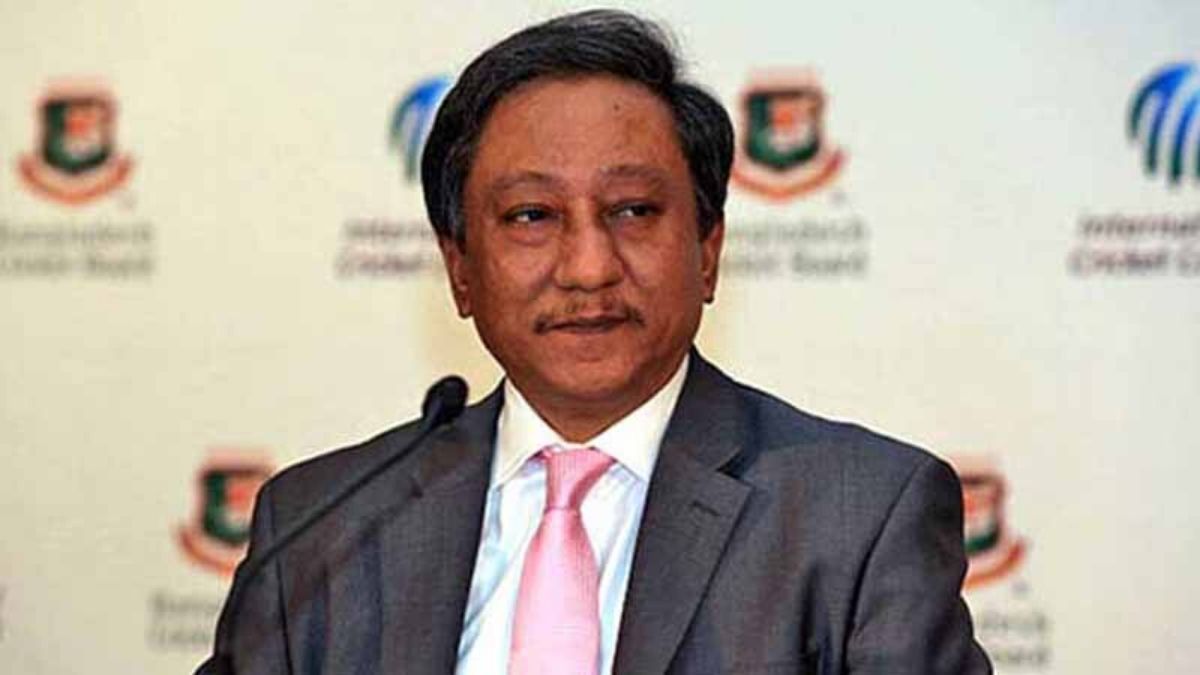 “We are clear cut, but let’s see how they react,” Hassan said. “As far as security is concerned, T20 is a better option. They should be happy that we still want to go to play T20s. We just wanted rescheduling [of the Tests], not saying we won’t tour. This is the best thing we can offer to Pakistan.”

BCB, in its decision took the opportunity to blame the ongoing US-Iran tensions in the region and termed it the reason behind the decision for not considering Pakistan for tests.

However, after the decision, BCB did not completely ruled out the possibility of playing tests in Pakistan.

Must Read : Babar Azam is set to make his return for Somerset

“We have got security advice. We applied for Government Order (GO). Due to the particular situation in the Middle East, we have been told to stay there for a short period of time. We will play the Test series later,” Nazmul added in his statement.

The BCB further mentioned that a ‘short’ tour is due to ongoing ‘Middle East’ tensions.

Earlier, the PCB took a decisive division to ‘not play’ the matches of ICC test Championship in neutral venue. PCB has been pressing hard to convince BCB to play tests before T20Is because of tight schedule, amid coming PSL matches.

Sri Lanka also played a two match test series, the SL captain later regretted his decision to not come to Pakistan for T20I.

Following the whole situation, the West Indian legend, while speaking to media termed Pakistan as one of the safest countries to play cricket. The head coach of Bangladeshi team also vowed to come to Pakistan, if the decision has been made in this regard.